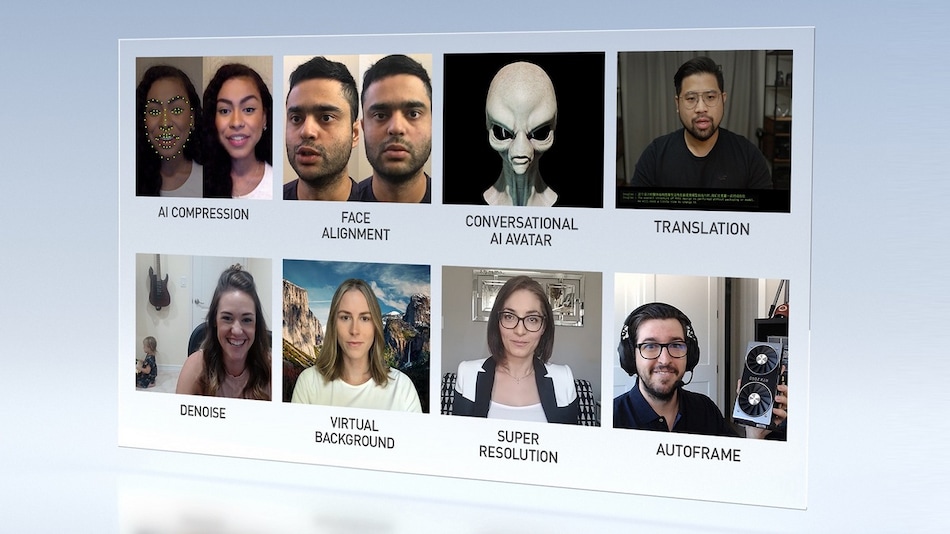 Nvidia GPU Technology Conference (GTC) 2020 kicked off on October 5 and will continue through October 9. The virtual conference had CEO Jensen Huang present a keynote on some of the implications of Artificial Intelligence (AI) advancements. There were a whole bunch of announcements during the virtual event including Nvidia Maxine - AI-powered tools that improve the quality of video calls, Ampere-based RTX A6000 and A40 graphics cards, an AI model that predicts oxygen needs in COVID patients, new NVIDIA Studio program, and more. Huang also shared that the Nvidia GeForce RTX 3080 and GeForce RTX 3090 shortages are expected to last till next year.