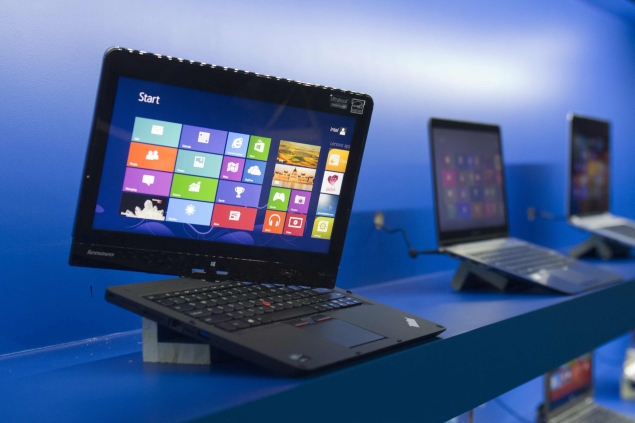 Here comes an optical device that may lead to new and more powerful computers that also run faster and cooler.

Researchers at Washington University in St. Louis have developed an essential component of new computers that would run on light.

"We believe that our discovery would benefit many other fields involving electronics, acoustics, plasmonics and meta-materials," said Lan Yang, an associate professor of electrical and systems engineering at Washington University.

The team created an optical diode by coupling tiny doughnut-shaped optical resonators - one with gain and the other with loss - on a silicon chip.

To make the optical diode, the researchers used two micro-resonators positioned so that light can flow from one to the other.

One device is the "lossy" silica resonator. The other incorporates the chemical element erbium into the silica structure for gain.

When the rate of gain in one resonator exactly equals that of loss in the other, the "phase transition" occurs at a critical coupling distance between the resonators.

Simply put, when a "lossy" system is coupled with a "gain" system such that loss of energy exactly equals gain at an equilibrium point, a "phase transition" occurs.

"Our resonators are small enough to use in computers and future optical information processors," Peng noted.

According to Yang, the optical diodes were built from silicon, which has very little material loss at the telecommunication wavelength. The concept can be extended to resonators made from other materials for better performances.

The PT-symmetry concept can be extended to electronics, acoustics and other fields to create one-way channels, and photonic devices with advanced functionalities, said the paper, published in the journal Nature Physics.

Samsung Gear Fit, Gear 2 and Gear 2 Neo now officially available in India
Windows XP laggards to fend off cybercriminals on their own