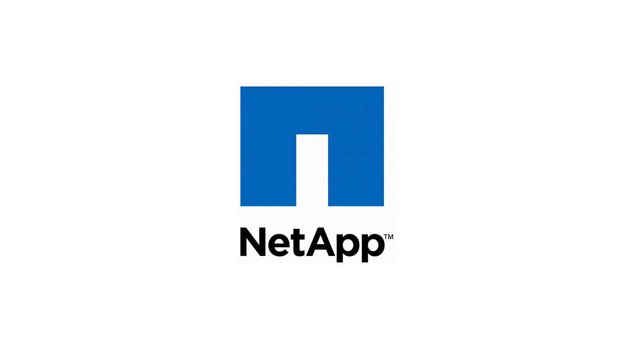 Data storage equipment maker NetApp Inc , under pressure from activist shareholder Elliott Management, said it would spend about $1 billion in the next four months to buy back shares.

Shares of the company, which also initiated a quarterly dividend and cut about 7 percent of its workforce, rose 4 percent in trading after the bell.

Elliott confirmed on Tuesday it had acquired about 16 million, or about 4.3 percent, of NetApp's shares, making it one of the largest shareholders of the company.

"We commend the positive steps taken by NetApp today to improve both the capital and cost structure at the company," Jesse Cohn, portfolio manager at Elliott Management, wrote in an email to Reuters.

The hedge fund had planned to push for changes to the company's board and its cash return strategy, according to media reports last week.

NetApp Chief Executive Tom Georgens, however, said the decision to expand and speed up the buyback program was not forced by any one shareholder.

"We had dialogue with all of our shareholders, Elliott included, but the (buyback and dividend) plans that we came up with have been a long time in the making and they were not impacted by any individual shareholder," Georgens told Reuters in an interview.

The company's revenue has stagnated in the past one year as its major customers - the U.S. military and intelligence agencies - have reduced spending. Revenue rose just 1.6 percent in fiscal year 2013, compared with a growth of about 22 percent in 2012.

However, the company is banking on the growing popularity of smartphones and tablets, which access data over the Internet, to fuel demand for storage products.

NetApp said on Tuesday it increased its stock repurchase program by $1.6 billion to $3 billion and that it plans to complete the buyback in the next three years.

NetApp set a quarterly cash dividend of 15 cents per share, which it intends to increase over time. The company had cash, cash equivalents and investments of about $6.95 billion as of April 26.

The company said it has cut 900 jobs and expects to take a pre-tax restructuring charge of about $50-$60 million this quarter.

Weak first quarter
NetApp, which also competes with Hewlett-Packard Co and IBM Corp in the storage equipment business, said it expects first-quarter adjusted earnings of 45 cents to 50 cents per share on revenue of between $1.48 billion and $1.58 billion.

Analysts on average had expected earnings of 53 cents per share on revenue of $1.60 billion, according to Thomson Reuters I/B/E/S.

Revenue rose marginally to $1.72 billion in the fourth quarter.

Revenue in the company's services business, which brings in a quarter of its total sales, rose 8 percent to $351.7 million, while that in NetApp's core equipment business fell 2 percent to $1.14 billion.

NetApp's options volume on Tuesday was at its highest level this year, with 84,000 calls and 46,000 puts traded near the close, according to Trade Alert.

The company's shares were trading at $37.70 in post-market trading, after closing at $36.63 on the Nasdaq on Tuesday.