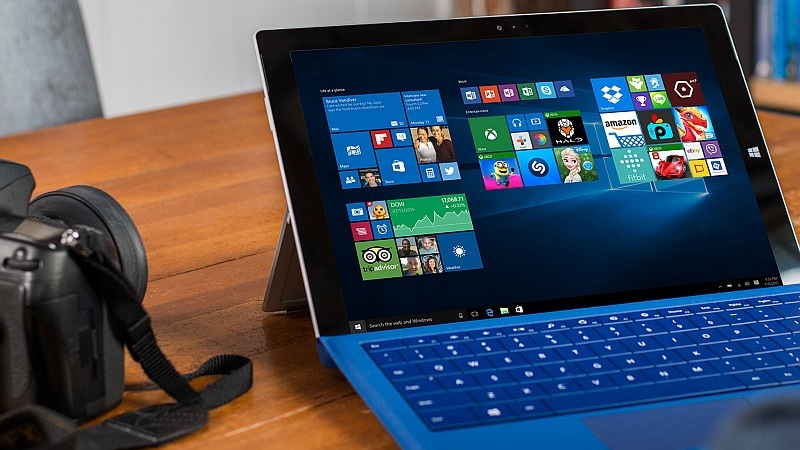 Microsoft in July was reported to be working on an all-in-one (AIO) PC under its Surface brand. Now, a report indicates that Microsoft will launch the new Surface PC at an event in October.

According to ZDNet's Mary Jo Foley, who cites people familiar with the matter, the new Surface device is codenamed "Cardinal", and at least one model will be showcased at the event to be held in New York. The Surface device may come in either 21-inch, 24-inch, or 27-inch options, or all three. She speculates it may the the consumer version of the Surface Hub.

The delay in the launch of the second-generation Surface Book from the second half of 2016 to first half 2017 is likely the cause of the release of an October release of a Surface AIO PC. The specifications of the upcoming PC have been kept under wraps and speculations will likely begin as we approach closer to the event. Foley adds that the date is probably in the latter half of October, and may be on October 26. The event is reportedly being internally referred to as Project Rio, and may occur in New York - just like last year's fall hardware event.

Microsoft is also working on a Surface Phone which it plans to unveil early in early 2017. Meanwhile, we know the Surface 3 tablet will be discontinued from December 2016, thus, the company may very well release the Surface 4 tablet this year. It could also just imply that Microsoft is doing away with the entire entry-level Surface tablet lineup.

We also know that the Redmond giant has also planned two major software updates to Windows 10 next year, and now that's being speculated to coincide with refreshed models of the Surface Book and Surface Pro 4.

Samsung Galaxy Note 7 Recall: Here's How to Check If Your Unit Is Safe
iPhone 7 Plus Sports 3GB of RAM, Listings on Geekbench and Tenaa Indicate