Microsoft's Big Windows 10 Event Is Today: Here's What to Expect 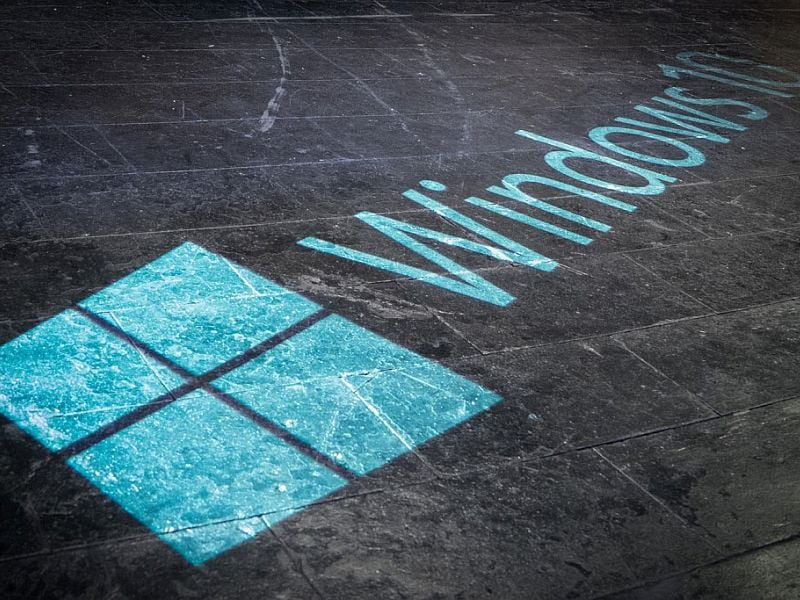 Microsoft's 'What's next for Windows 10' event on Wednesday is expected to be its yearly Windows 10 event which will see some major updates around the operating system. The Redmond giant however this year is likely to make fewer announcements compared to last year. The Microsoft event time 10am EDT (or 7:30pm IST) on Wednesday. Several announcements are expected from the company, from details about the next major Windows 10 update, to new Surface devices, and an new Paint app. The Microsoft event live stream will also be available on the company's site.

The Redmond giant is expected to detail the next major update to Windows 10. Microsoft has already revealed that it will rollout two major Windows 10 updates next year. Out of two, the first major update for 2017 codenamed "Redstone 2" is expected to be released early next year while the second update, codenamed Redstone 3, is expected to be showcased in later half of 2017. At the event, the company may announce public release date for the upcoming "Redstone 2" update. Notably, Microsoft has released several preview builds to people who are part of the Windows Insider programme. We can also expect the company to reveal upcoming updates planned for Windows 10 in 2017.

After years, Microsoft's Paint app in Windows is likely to get an update with some new features that are expected to add more utility to the tool. The redesigned app is expected to include support for 3D objects and this support can prove to be extremely useful for the developers and artists who will be working on apps meant for the company's augmented-reality platform HoloLens. A leaked video allegedly showed the new Paint app working and how easily 3D objects could be created and moved around in the workspace.

Apart from software-related announcements and incremental updates to certain features in Windows 10, Microsoft is expected to showcase an all-in-one (AIO) PC under its Surface brand.

The upcoming AIO under Surface branding is codenamed "Cardinal", as per the earlier report. It is expected to be showcased in three screen sizes - 21-inches, 24-inches, and 27-inches. Rumours claim that the Redmond giant may unveil all three at the event or at least one will be showcased. Unfortunately, the specifications of the alleged AIO PC have been successfully kept under wraps and speculations will likely begin as we approach closer to the event.

Microsoft is said to be launching the Surface AIO PC as a consolation of sorts as the unveiling of the second-generation Surface Book was reportedly shifted from the second half of 2016 to first half 2017 due to delay in CPU shipments by Intel. Previous reports have already suggested that Microsoft is working on a Surface Phone which is said to debut in early 2017.

The company is also rumoured to launch a new Surface Laptop, according to leaked trademark filing. Unfortunately, details around the Surface Laptop are scarce at the moment. Apart from the alleged Surface laptop, Microsoft has been also reportedly after Surface Studio, Surface Dial, and Dial trademark filings.

The Redmond Giant has already revealed that the event will be all about Windows 10 and Cortana started giving hints about Microsoft's Windows 10 event when users asked to "spark your imagination."

Microsoft can be expected to announce new updates to its Cortana digital voice-assistant as well. Recently, researchers at Microsoft claimed that their speech recognition system reached 'human parity'.

Windows Central also reports that Microsoft may finally reveal its competitor to Amazon Echo and Google Home. The new voice-activated speaker is rumoured to be dubbed HomeHub and will marketed as a product for being part of user's living room. Report claims that most of the features of the HomeHub will be controlled via Cortana.