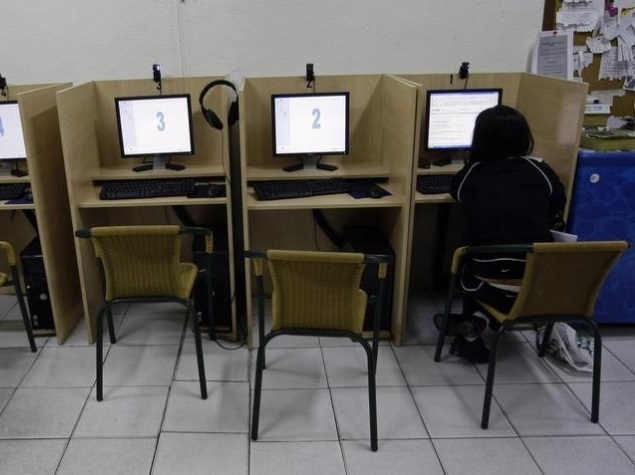 First spotted by The Next Web, a feature called Windows Update Delivery Optimization saves and uploads parts of the updates files you've downloaded via Windows Update and Windows Store - and depending on your settings - shares that with people on your local network, or people on the Internet.

"Delivery Optimization downloads the same updates and apps that you get through Windows Update and the Windows Store. Delivery Optimization creates a local cache, and stores files that it has downloaded in that cache for a short period of time," reads the description of the feature.

"Depending on your settings, Windows then send parts of those files to other PCs on your local network or PCs on the Internet that are downloading the same files." This works essentially like BitTorrent, with peer-to-peer distribution of files. 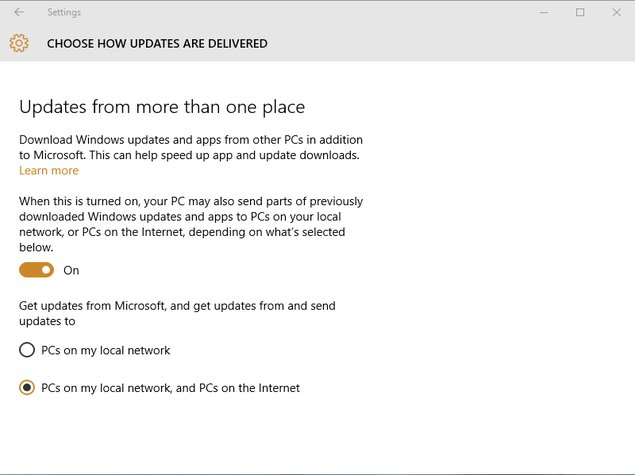 The feature is enabled by default in all the desktop editions of Windows 10. On Windows 10 Enterprise and Windows 10 Education; however, it shares the update files on only the local network.

For those who wish to turn off this feature, they can do so by visiting Settings > Update & security > Windows Update > Advanced options. Once there, they need to select 'Choose how updates are delivered' and use the toggle to make 'Discovery Optimization' feature off.

Similar features on other products have been a subject of severe criticism over the years. Spotify also utilised peer-to-peer network to disseminate updates files to users. After a lot of flak, the music streaming service stopped doing it last year. Also recently, it was discovered that Hola, a popular VPN service was selling its users' bandwidth. The service received a lot of flak from customers.

This is yet another feature of Windows 10, after Wi-Fi Sense that could annoy a lot of users. Wi-Fi Sense, a feature that was formerly available only on Windows Phone, by default shares Wi-Fi credential to all of a user's friends and contacts on Facebook, Outlook, and Skype.