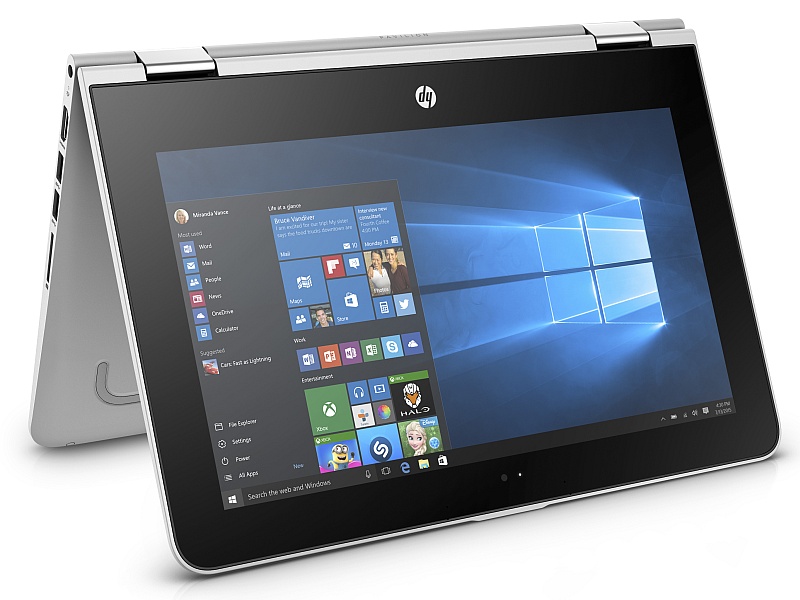 Microsoft released a new Windows 10 Insider Preview build on Tuesday, and alongside, made an announcement that should make privacy enthusiasts much happier. It is removing the controversial password sharing feature of Wi-Fi Sense.

In a blog post introducing the new Windows 10 Insider Preview build (14342), Microsoft's Gabriel Aul gave the reason for deprecating the feature - and no, it was not due to complaints by privacy advocates. Aul said, "The cost of updating the code to keep this feature working combined with low usage and low demand made this not worth further investment. Wi-Fi Sense, if enabled, will continue to get you connected to open Wi-Fi hotspots that it knows about through crowdsourcing."

The Wi-Fi password sharing feature will be removed from Windows 10's Wi-Fi Sense alongside the Windows 10 Anniversary that is expected to be released in late-July this year.