The successor of the Surface Pro 6 seems to see little change in terms of design.

Just a day before Microsoft's hardware event, renders of three Surface products have leaked online. The leaks include the Surface Pro 7, Surface Laptop 3 13-inch, Surface Laptop 3 15-inch, and an ARM-powered Surface device as well. This suggests that Microsoft may be launching these devices tomorrow, alongside a new dual-screen Surface product as well. The renders of this mysterious device haven't been leaked, but we won't have to wait a whole lot to hear official details. The Microsoft Surface event is set to begin at 10am ET (7.30pm IST) tomorrow.

Tipster Evan Blass has leaked multiple renders of the Surface Pro 7, Surface Laptop 3 13-inch and Surface Laptop 3 15-inch. The successor of the Surface Pro 6 launched last year seems to see little change in terms of design. We can see the fully functional hinge, traditional bezels on all sides of the display, and ports on the sides. There's a USB Type-C port, USB Type-A port, and a microSD card slot seen. The detachable keyboard is also making a comeback, and while the design seems to have been retained, the internals should have been upgraded. 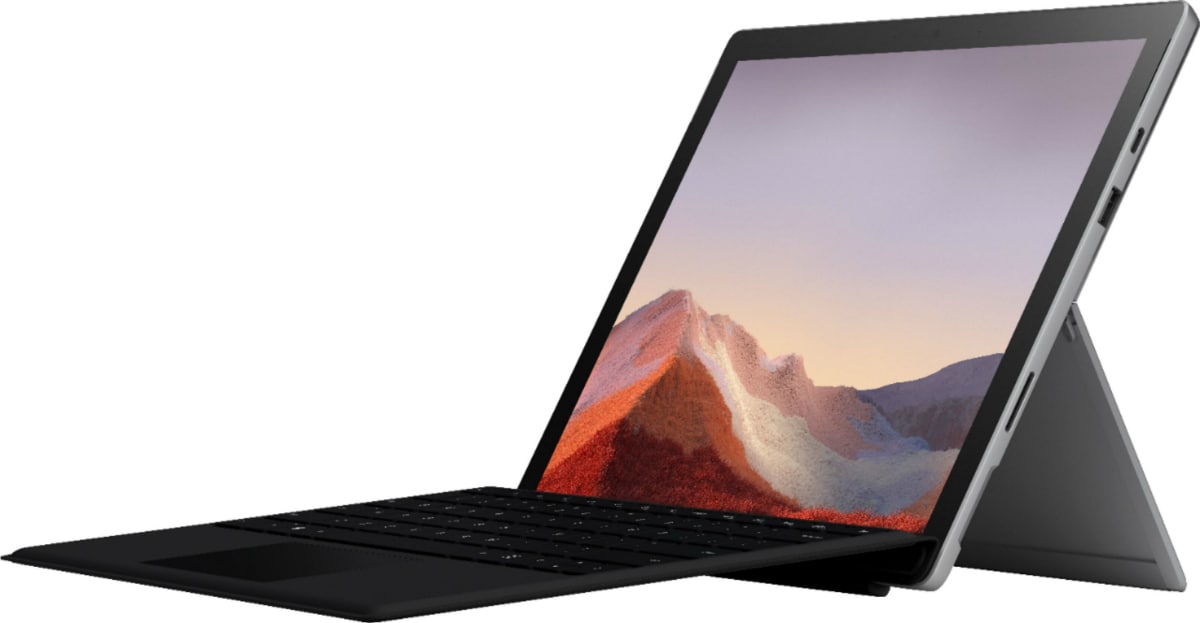 The Surface Laptop 3 13-inch and 15-inch have also leaked in renders, and the design language seems to be more or less similar to the Surface Pro 2 variants. It has a more traditional laptop architecture, and a thin frame. Previous leaks suggest that the laptops will offer a 3:2aspect ratio, and the larger 15-inch model will likely support the Surface Pen as well. 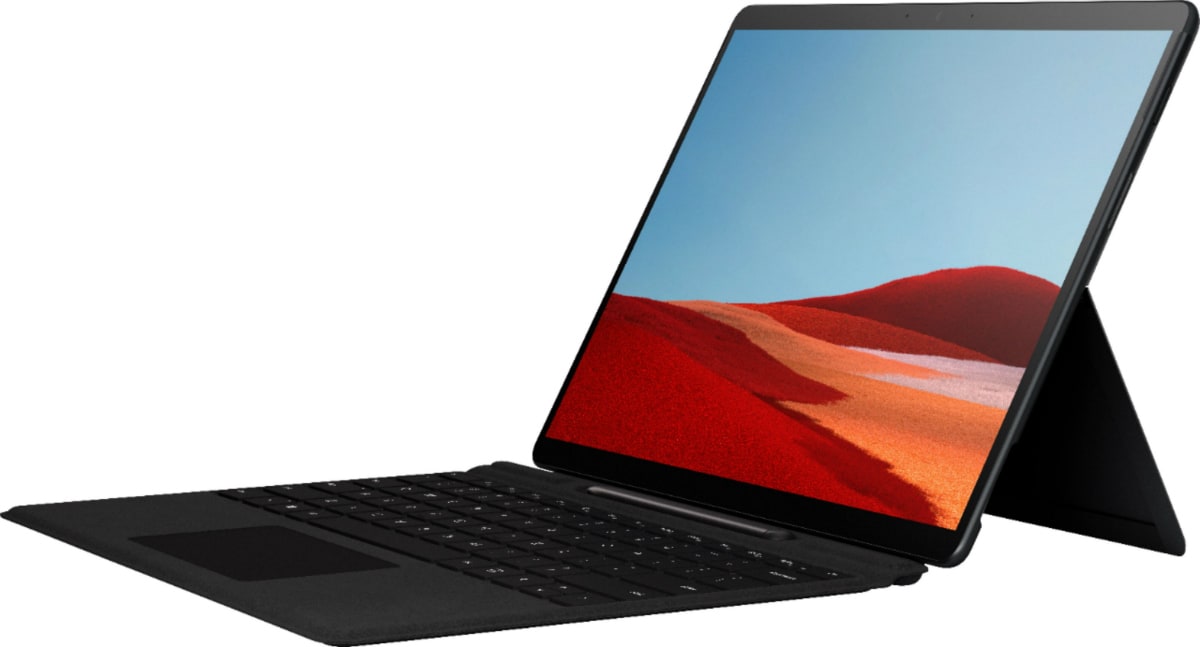 Blass has also leaked renders of an ARM-powered Surface device that is seen donning the flip stand design, and support for the Surface Pen as well. Little else is known about this device at the moment. The tipster suggests that the dual-screen Surface is also slated to launch alongside these products, but hasn't shared any renders of the same.

The Surface Book 3 is also expected to launch at the October 2 event, and it is tipped to pack Nvidia GeForce RTX GPU with Turing architecture. All the new Surface devices will most likely be powered by 10th-gen Intel Core processors and may include USB Type-C Thunderbolt ports.

Further reading: Microsoft, Surface Pro 7, Surface Book 3, Surface Laptop 3
Tasneem Akolawala Email Tasneem
Tasneem Akolawala is a Senior Reporter for Gadgets 360. Her reporting expertise encompasses smartphones, wearables, apps, social media, and the overall tech industry. She reports out of Mumbai, and also writes about the ups and downs in the Indian telecom sector. Tasneem can be reached on Twitter at @MuteRiot, and leads, tips, and releases can be sent to tasneema@ndtv.com. More
Call of Duty: Mobile Now Available for Android and iOS: How to Download
Christopher Nolan’s Tenet Teaser Trailer to Screen in Front of Joker in India