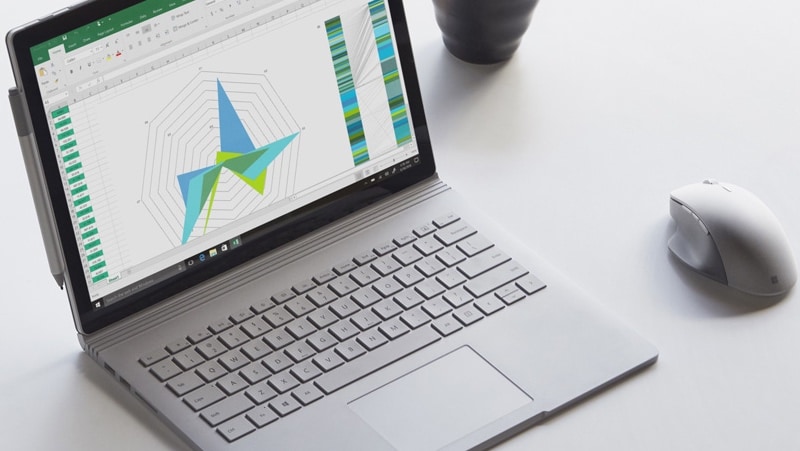 After refreshing its Surface Book laptop lineup, Microsoft is shifting its focus onto accessories once again. The company has announced the Surface Precision Mouse, and a refreshed version of Classic Intellimouse as it expands its hardware ecosystem to create what some believe is the perfect Windows experience.

Microsoft says the Surface Precision Mouse has a wheel at the bottom with a button to toggle between different modes. Additionally, the company says a user will be able to use the mouse with as many as three devices simultaneously. There is a little switch on the bottom to toggle between devices. The Surface Precision Mouse is priced at $99.99 (roughly Rs. 6,510) , and the pre-orders for it begin on November 9 in the United States.

The Classic Intellimouse (pictured above) is a wired peripheral, which carries the some design cues from the iconic IntelliMouse Explorer 3.0 that the Windows maker sold back in the day. According to listing on the Microsoft's website, the Classic Intellimouse has improved tracking with a DPI of up to 3200. The listing doesn't say anything more, save for assuring that the new mouse is "coming soon." It is priced at $39.99 (roughly Rs. 2,600).