The Redmond giant's keynote address was helmed by Nick Parker, Corporate Vice President OEM Division at Microsoft. He said these and other devices will make their way to the market in the months following Windows 10's release in 190 countries on July 29. Parker also detailed a new Internet of Things (IoT) agreement with Toshiba. 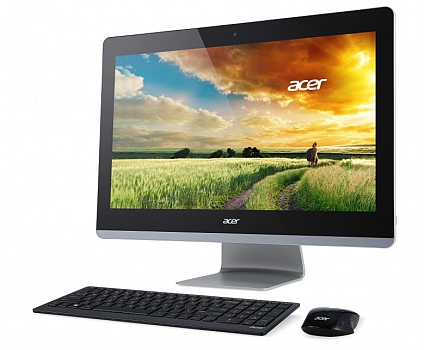 Both Acer Z-series AIOs feature full-HD webcams; stereo speakers with Acer TrueHarmony and Dolby Digital Plus Home Theater tech, SD card slots, and dual digital microphones. They come with a choice of Intel Core, Pentium, or Celeron processor options, up to 8GB of RAM, up to 2TB of HDD storage, and an optional DVD drive. Both will ship sometime in Q3 2015 with Windows 8.1 onboard and are eligible for a free upgrade to Windows 10 when it becomes available. 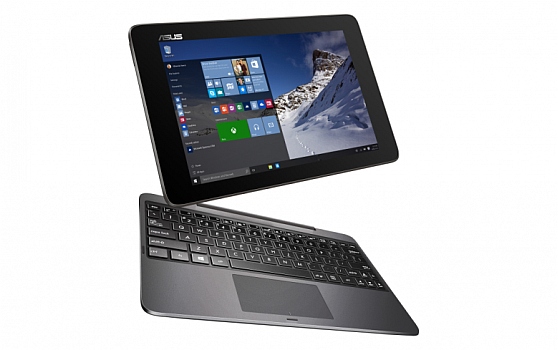 Next up was the Asus Transformer Book T100HA, a 2-in-1 laptop-tablet hybrid that we recently covered. The hybrid comes with USB Type-C support, and features a 10.1-inch detachable display with HD (800x1280 pixels) resolution that doubles up as a tablet. It is powered by a quad-core Intel Atom 'Cherry Trail' x5 series processor clubbed with 4GB of RAM. A rear camera with an unknown resolution is also included. Weighing 580 grams, the Transformer Book T100HA is 8.45mm-thick and is rated to deliver up to 14 hours of battery life. 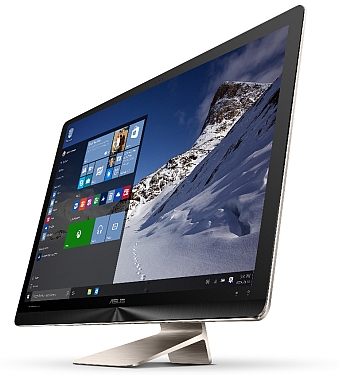 The new Dell XPS 15, with its virtually borderless InfinityEdge display first seen on the XPS 13 earlierr this year, was also showcased, with optimisations for Windows 10.

Also seen at the Microsoft keynote was the new HP x2 2-in-1, which was being termed as a 'tablet first' hybrid. Also shown off was a new HP tablet with "revolutionary note-taking capabilities." 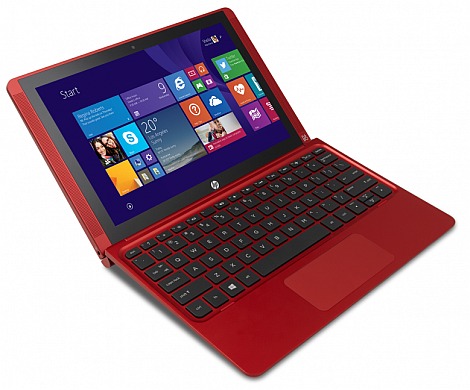 A new Toshiba PC was revealed as well, with Windows Hello biometric security technology including a face-authentication camera. It also sports a UHD 4K screen and optimisation for Cortana. 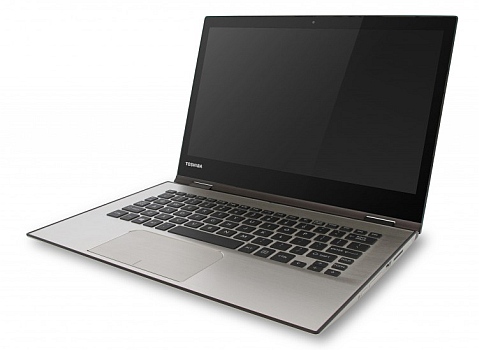 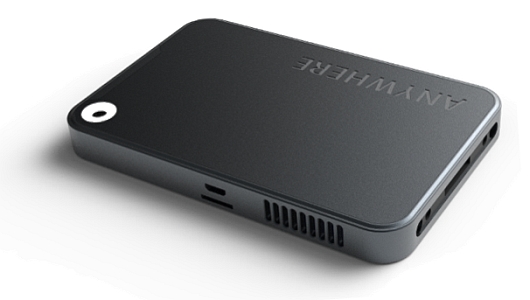 Next up, was the Quanta Compute Plug, a mini-PC in a power adapter that can be plugged into the HDMI port, and is meant to turn TVs and displays into smart versions using Cortana to control via Bluetooth remote or headset. 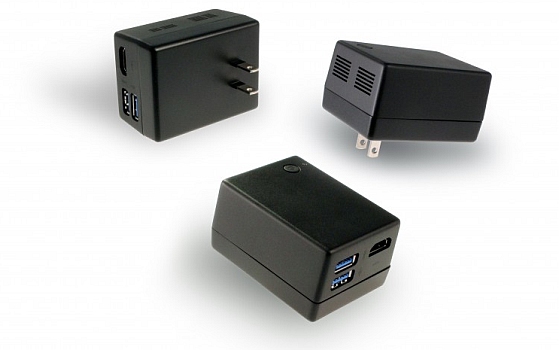 Finally, Parker announced a new collaboration between Microsoft and Toshiba to build next-generation Windows- and Azure-powered IoT solutions. The companies expect to release a complete offering for the transportation and logistics industry, from devices to services, including state-of-the-art hardware such as an onboard video recorder that can also track vehicle data and analyse driver behaviour.
Comments