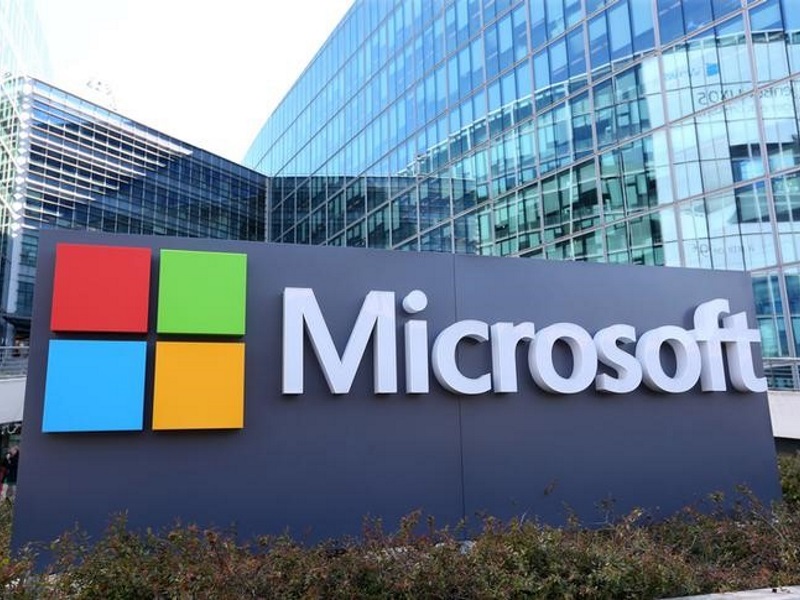 Microsoft said on Tuesday that Britain should stay in the European Union if it wanted to receive more investment, the same day the Confederation of British Industry urged firms to discuss the vote with staff.

The US software giant employs 5,000 staff in Britain and plans to offer Europeans remote access to data from centres based in Britain, but said further investment could be at risk if Britain votes to leave the EU in next month's referendum.

"Our view is that the UK should remain in the EU," Microsoft's UK chief executive Michel Van der Bel said on the firm's website. "The UK remaining in the EU supports important criteria for continued and future investment by Microsoft and others."

The CBI, which also says there is a strong economic argument for Britain to stay in the EU, said firms should discuss the issues with their employees.

"Responsible business leaders should give their employees the choice to hear what impact a Brexit would have on company growth, their jobs and their local community," CBI director-general Carolyn Fairbairn said.

"This is not about telling people how to vote but having calm, evidence-based conversations, whichever camp the business is in, or if they are neutral."

Opinion polls in recent days have shown a wide range of results, with some showing moderate leads for those planning to vote "Out" on June 23, and others showing a majority for "In".