Microsoft reportedly plans to offer a free version of Windows 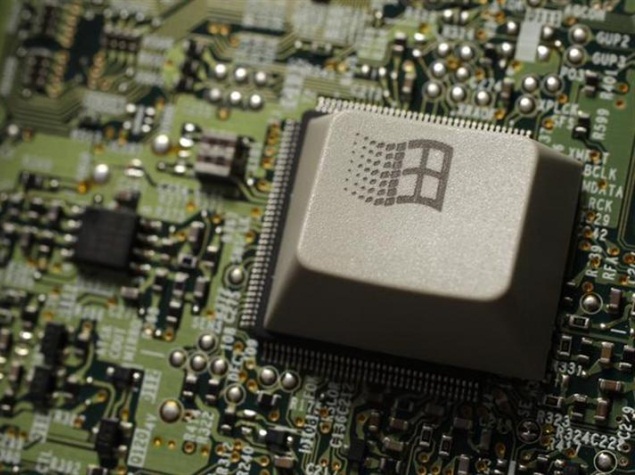 According to reports, to Microsoft plans to announce a free version of Windows 8.1 in a bid to persuade customers to upgrade to the latest version.

Reports claim the new version, called 'Windows 8.1 with Bing', could be given away at a developers' conference in April, a version that would have key Microsoft apps and services.

According to media reports, "Microsoft is currently experimenting with a free version of Windows 8.1 that could boost the number of people using the operating system."

The firm has already made major changes to Windows 8 in a bid to make it more appealing to consumers.

Microsoft hopes the new system would make it easier for touchscreen users, giving a similar experience across Microsoft's phones, tablets and PCs.

"Let's make it easier to start applications in the way we are used to," Microsoft former CEO Steve Ballmer was quoted as saying in The Verge.

The firm would bring back the start button which can let you boot straight to the desktop, added media reports.

Ballmer also said the firm was not abandoning its start menu, adding that it was slowly beginning to attract app developers to Windows 8.