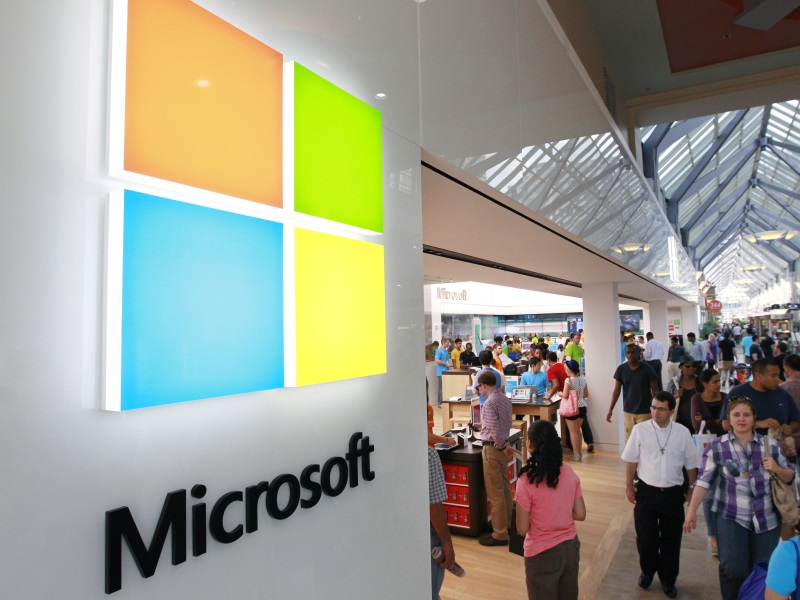 Microsoft has given longtime executive Brad Smith the title of president, as the company continues its transition to a new generation of leadership.

Smith's full title will be president and chief legal officer. He has been Microsoft's general counsel since 2002 and became an executive vice president in 2011.

CEO Satya Nadella announced the appointment in an email Friday to employees. Nadella said he wants Smith to play a bigger role in strengthening Microsoft's relationships and representing the company publicly. Smith will help lead the company on issues like privacy, security and accessibility, he said.

Smith, 56, joined Microsoft in 1993 and has held several other titles, including company secretary.

Smith is a familiar face for investors because he has been a regular presence on the company's investor conference calls for almost a decade, said industry analyst Katherine Egbert of Piper Jaffray.

"It is interesting that they would put him as president of the company because he doesn't come from the operational side," she said. "I think it's a promotion of someone who's been a solid executive for them for a long time."

Nadella replaced Steve Ballmer as CEO of Microsoft Corp. in February 2014, and co-founder Bill Gates stepped down as chairman at the same time. Ballmer retired from Microsoft a few months later. Gates remains an adviser to the company and John Thompson is now the independent chairman of Microsoft.

Microsoft's stock climbed steadily after Nadella became CEO, but in the last few months the shares have struggled because the PC industry is in a slump. In July the Redmond, Washington-based company reported another decline in profit and revenue from its Windows software for PCs.

Under Nadella's leadership, Microsoft has been investing in new services and redesigning its most popular programs for smartphones and other mobile devices. The company has also announced the elimination of some 26,000 jobs as Nadella retreats from Ballmer's strategy of having Microsoft make its own smartphones and tablets. In July the company wrote down the value of Nokia's phone business, which it bought just a year earlier, by $8.4 billion.

Microsoft also recently launched Windows 10, a free upgrade that it says will be the last version of Windows before it moves to a fee-for-service model at some point in the future.