The Redmond giant is now pointing interested users, mostly developers, to the Kinect Adapter for Windows cable, to be used in conjunction with the Kinect for Xbox One sensor. 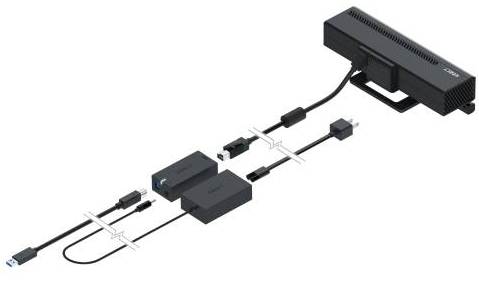 Microsoft says the move is a part of an effort to "simplify and create consistency for developers". The firm's Kinect for Windows Team in its blog post announcement said it had seen great demand from the developer community over the "past several months", and had "difficulty keeping up with requests in some markets."