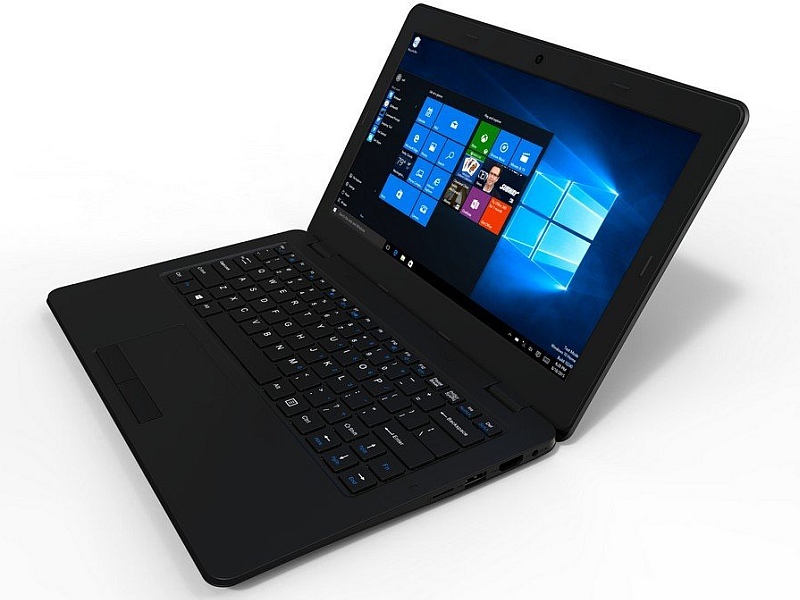 Micromax has launched a new laptop in India, the Canvas Lapbook L1160. Priced at Rs. 10,499, the Windows 10-based laptop is exclusively available via Amazon India.

The Canvas Lapbook L1160 weighs 1.1kg, measures 295x199x18mm, and features a VGA (0.3-megapixel) webcam. It is powered by a 4100mAh battery, and offers a stereo speaker setup. It will be available in a Black colour variant only. The Canvas Lapbook L1160 does not feature 3G connectivity via a SIM-card slot. It also does not feature a detachable display.

Micromax had last launched a laptop (a laptop-tablet hybrid to be precise) in India in October, the Canvas Laptab LT777 - priced at Rs. 17,999. The single-SIM supporting Micromax Canvas Laptab LT777 runs on Windows 10 and features an 11.6-inch (1280x800 pixels) resolution multi-touch IPS display. It is powered by a 64-bit 4th-Generation Intel Atom Z3735F processor (2MB cache, four cores, four threads, 1.33GHz base frequency, 1.83GHz Burst frequency), clubbed with 2GB DDR3L RAM and Intel HD Graphics. Like its predecessor, the device also works as a tablet when detached from the 8.8mm magnetic keyboard dock, which features a trackpad and a full-sized USB port on the base
Comments