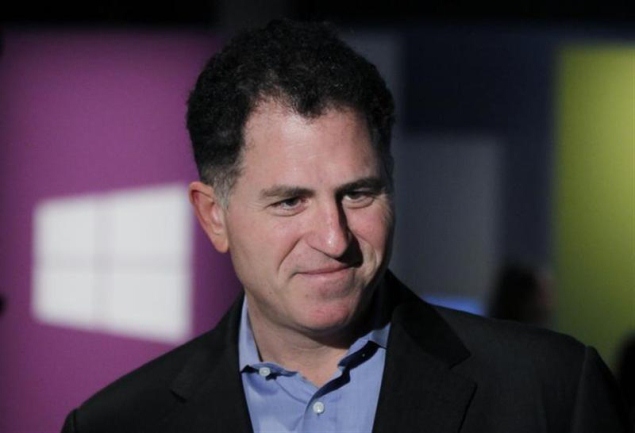 Dell's billionaire founder Michael Dell said he would oppose any leveraged recapitalization of the company and called on stakeholders to vote in favor of his buyout offer, ahead of a shareholder meeting in July.

Dell argued his case in a presentation filed with the US Securities and Exchange Commission on Friday, saying that keeping any part of the company public while it transformed itself would hurt Dell's stock price.

That in turn would threaten customer perception and make it more difficult to keep employees, he said.

If his buyout proposal fails to sway shareholders, he reiterated that he will remain with the company but said he "will also oppose the kind of imprudent leveraged recapitalization that has been suggested by certain other parties."

Activist shareholder Carl Icahn, who says Dell's offer undervalues the company, on Tuesday promised shareholders that the company would buy back up to $16 billion of stock if they joined his campaign to stop the computer maker from going private.

Dell could fund a tender offer for its own shares with debt financing, Icahn said.

Michael Dell and private equity firm Silver Lake want shareholders to accept a $24.4 billion bid, aimed at taking the company private while it transform itself into a technology consultant for large companies, along the lines of International Business Machines.

Why app developers love iOS, not Android
Medicine that monitors you