There is no word on when these notebook models will be released outside China, including India. 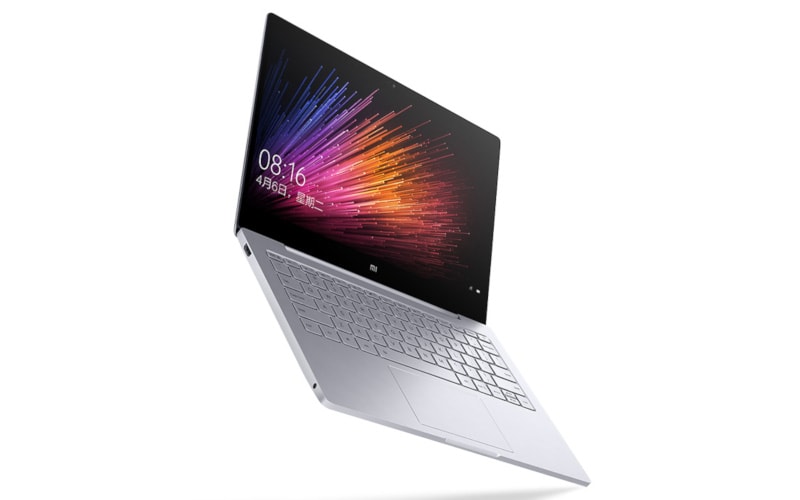 New Xiaomi laptop is being offered in Gold and Silver colours