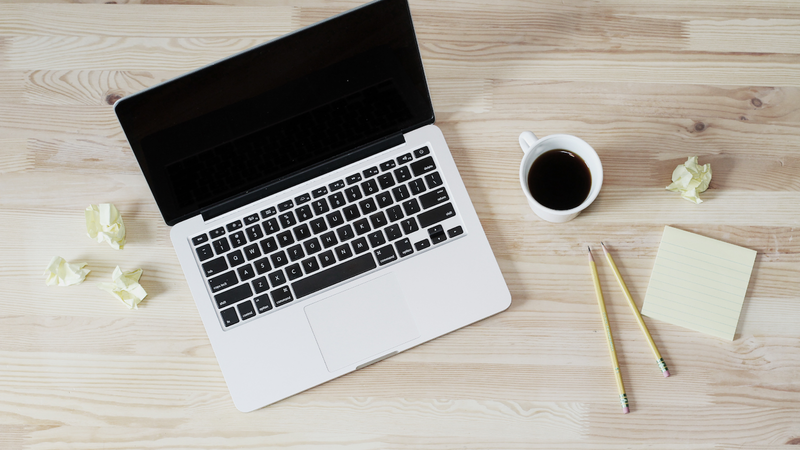 Alongside the iOS 10.3 beta 1, macOS Sierra 10.12.4 beta 1 has also been released for Mac developers. This arrives a day after the commercial release of macOS Sierra 10.2.3 that bought along mainly bug fixes and improvements.

macOS Sierra 10.12.4 beta 1 introduces the much needed 'Night Shift' feature to encourage users to snooze a bit more. This feature works just like f.lux, and automatically shifts your display colour to the warmer end of the spectrum as night falls. This is done to put less strain on the eyes, and encourages shut-eye time. The yellow tinge in Night Shift mode is essentially light that's devoid of the blue wavelengths that tend to keep people surfing the Web more, cause strain on the eyes, and prevent sleep. The Night Shift mode makes the screen warm-orangey automatically, putting less strain on the eye, and reminding the user to take some time off from the screen.

Furthermore, just like the iOS 10.3 beta, it also brings Siri support for checking cricket scores, schedules, and player rosters from the Indian Premier League (IPL) and the International Cricket Council (ICC). The digital assistant will give you real-time ball-by-ball update of IPL and ICC cricket games, a handy feature for all cricket fans in the country and across the world. iOS 10.3 beta version also brings support for AirPods in Find My iPhone, improved Spotlight search, transition to the new APFS file system, new API to give the developers the ability to ask reviews from customers, and a revamped Settings app.