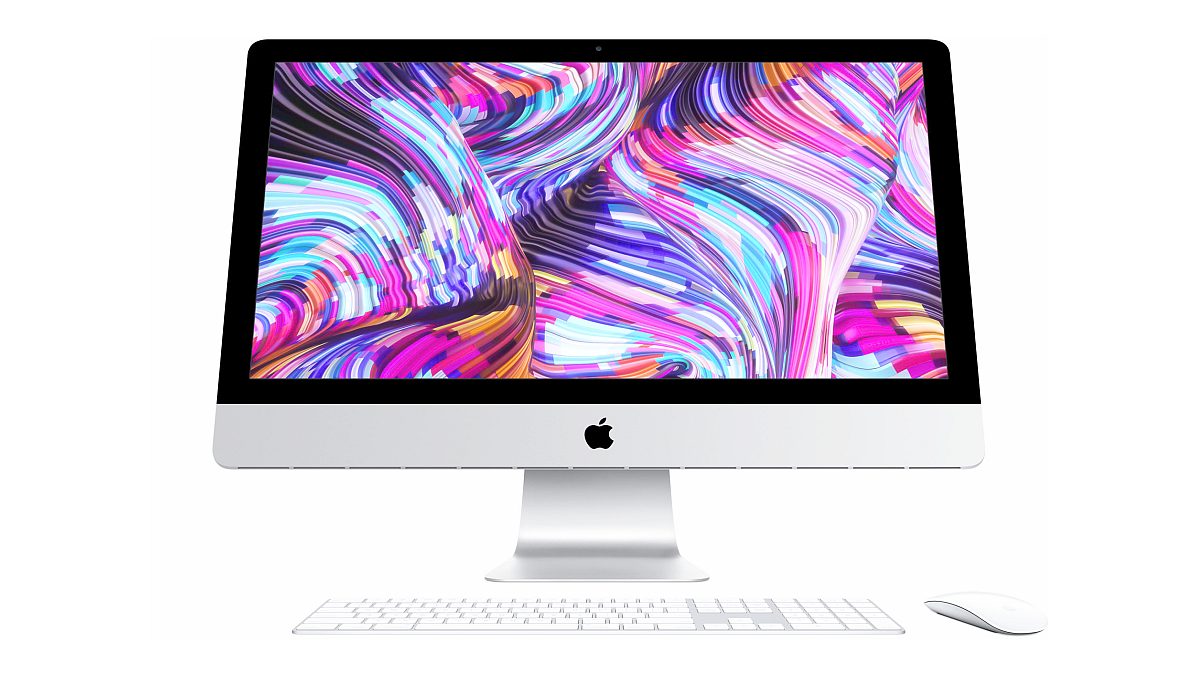 Ahead of its Worldwide Developers Conference (WWDC) scheduled for June 3, Apple is reportedly working on bringing two of its operating systems (OS), macOS and iOS, closer together by introducing several useful iPhone features to its line of MacBooks.

With the introduction of macOS 10.15 and iOS 13, the iPhone-maker is reported to unveil similar features like Siri Shortcuts, Screen Time, and more on its laptops and smartphones, 9To5Mac reported on Friday.

The new version of macOS -- 10.15, which has been under development for nearly two years now -- would include support for Siri Shortcuts, a feature introduced in iOS 12 that lets users create custom voice shortcuts for actions that can be executed in apps.

It is also likely that the Shortcuts app -- that works with Contacts, Calendar, Maps and other iPhone apps using over 300 built-in actions -- would be made available on macOS.

"According to sources, engineers are also working on bringing the assistant on macOS closer to its iOS counterpart by porting over features such as the ability to set timers and alarms and ask about air quality, currently unavailable on the Mac," the report added.

Another major feature from iOS 12 that is reportedly coming to the Mac with macOS 10.15 is Screen Time -- that allows users to see how much time they spend on apps and limits the amount of time that can be spent on a specific app or category of apps, such as social media.

In addition, Apple is focusing on bringing a new Apple ID management panel to System Preferences with better support for configuring Family Sharing, similar to what is currently available in the iOS Settings app.

The iMessage effects such as confetti, lasers and fireworks are also expected to come with macOS 10.15.

"Apple's new macOS 10.15 should be announced during WWDC which starts on June 3, released as a beta for developers the same day. The final version for consumers should be available in late September or October," the report noted.

Tesla to Shrink Board to 7 Directors From 11