Apple's Danish website has suggested the macOS Catalina release date. The company had earlier said it will reach public this fall. 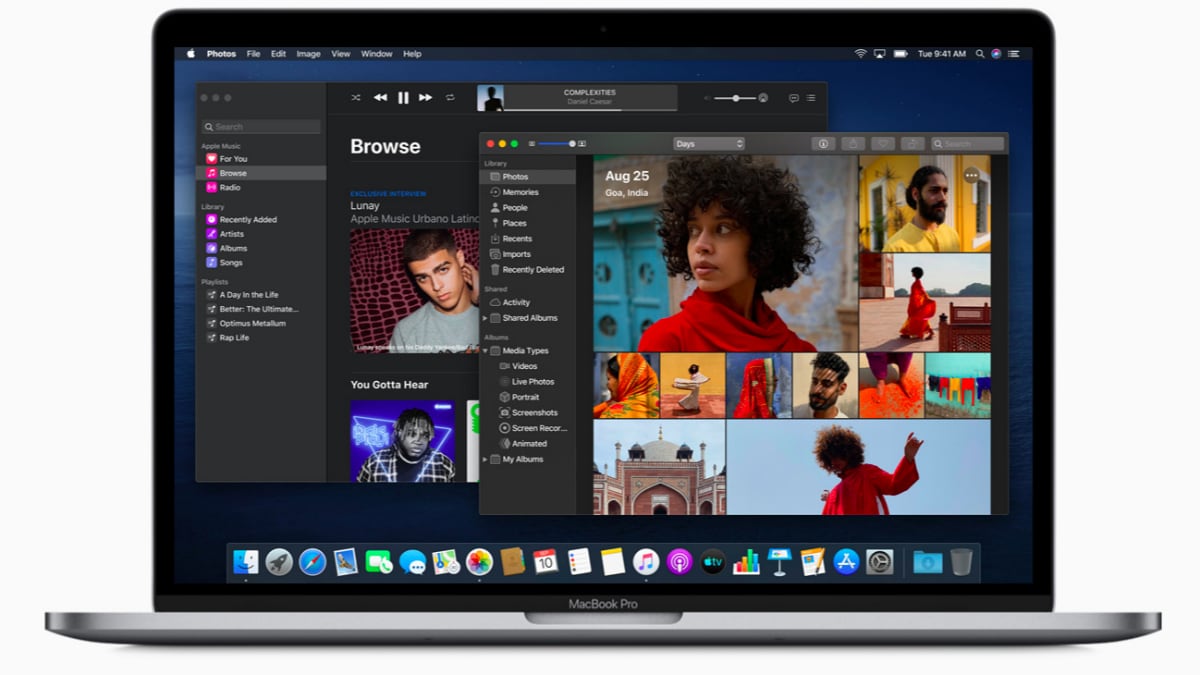 macOS Catalina was unveiled at WWDC 2019 back in June

Apple seems to be in plans to release macOS 10.15 Catalina, the next version of macOS, as early as October 4. While the Cupertino company hasn't yet revealed the release of macOS Catalina through its formal channels, the Apple website is found to suggest that the new platform would hit Mac devices next week. The macOS Catalina update was announced at WWDC 2019 back in June, and it's so far available in beta for early testing before its public debut. Apple is set to offer various new features as well as performance enhancements through the new macOS release.

At WWDC 2019 in June, Apple announced that macOS 10.15 Catalina will reach the public this Fall. The company hasn't made any further announcements around the release date of the new operating system since then.

However, as first spotted by MacRumors, the Danish version of the Apple website has suggested that the macOS Catalina update could reach your Mac machine on October 4.

While Apple updated its Danish site at the time of filing this story, its cached version still shows the October 4 reference. The cached version of the macOS Catalina page of the Apple site underlines that Apple Arcade will be available in the Mac App Store starting October 4. It is important to mention that the subscription-based service is already available to iPhone and iPod touch users through iOS 13, iPad users via iPadOS, and Apple TV viewers through tvOS 13.

"Exceptional gameplay. Find it in the App Store from October 4," reads the translated version of the Apple Arcade release date on Mac devices.

Apple Arcade is expected to debut on the Mac ecosystem alongside macOS Catalina -- just as how it went live on other Apple devices through the release of iOS 13, iPadOS, and tvOS 13 recently. It is, thus, safe to presume that the company would release the new platform on the date it is launching the gaming-focussed service.

Having said that, historical records show that Apple has a trend of releasing new macOS versions either on Monday or Tuesday. The last major release, which was the macOS 10.14 Mojave, was launched on Tuesday, September 25 last year. Therefore, it is likely that Apple could bring macOS Catalina earlier in the week and then launch Apple Arcade on October 4.

The release date has certainly been spotted in Denmark. Nevertheless, Apple has a record of bringing new operating systems at the same time across the globe.

If we consider the updated website, Apple may bring macOS Catalina sometime later in the month of October. The company, however, has already brought new software updates to all its devices, except Mac computers. Thus, it looks like a high time to bring the latest experience for the Mac as early as possible.