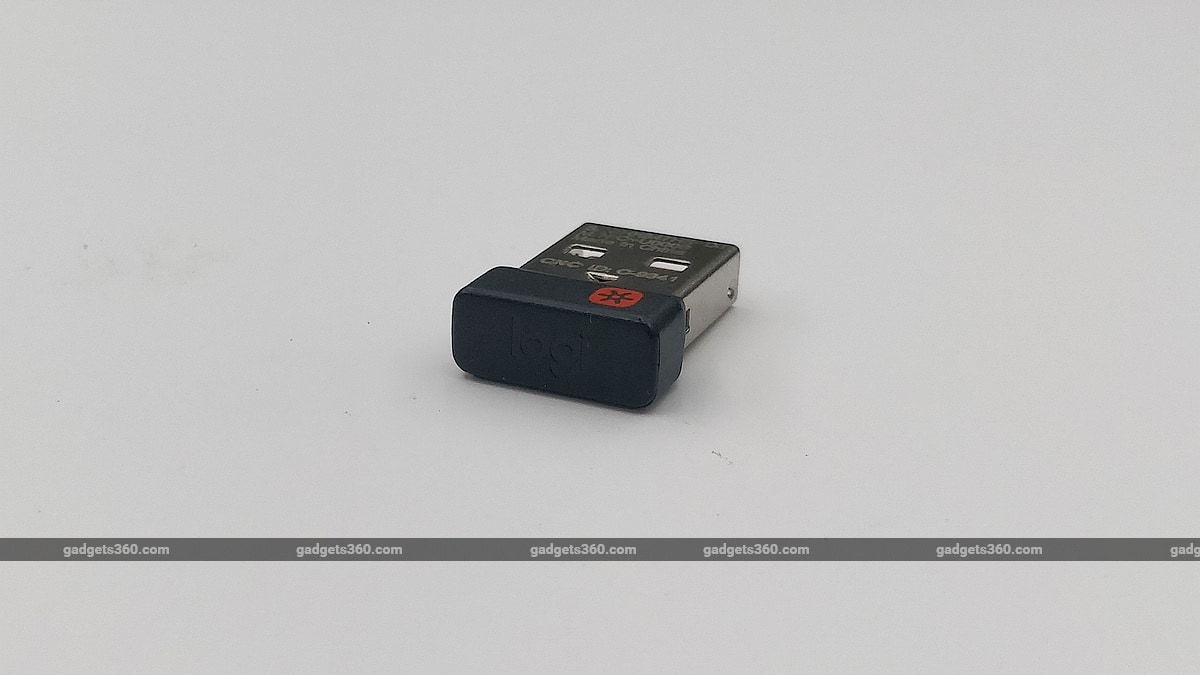 Logitech will release fixes for two vulnerabilities in August this year

A security researcher has found vulnerabilities in the USB receivers used by Logitech wireless keyboards, mice, and presentation clickers. These vulnerabilities can allow a malicious party to not only eavesdrop on keystrokes, but also inject their own keystrokes, letting them effectively take over the computer connected to the USB receiver. According to an online report, all Logitech wireless input devices using Unifying radio technology are affected by the vulnerabilities. The company has been shipping products using Unifying radio technology since 2009.

According to a report in German publication c't, security expert Marcus Mengs identified the Logitech vulnerabilities and he has been working with the company to get them patched. However, it seems company will not be patching all the issues, just some of them, as patching all would likely impact the compatibility between devices using Unifying radio technology.

Logitech uses Unifying radio technology in a number of products, ranging from entry-level devices to high-end models. The technology allows up to six compatible input devices to be used with a single Unified receiver. The affected USB receivers can be easily identified by looking for a small orange star logo.

For other vulnerabilities that the company doesn't plan to patch, it recommends “a computer (with a USB receiver) should always be kept where strangers cannot physically access or manipulate it. In addition, users should take common security measures to make it more difficult for others to access it."

Thousands of Android Apps Are Tracking You, With or Without Your Permission: Study
Airtel Rs. 97 Prepaid Recharge Plan Relaunched to Offer 2GB Data, Unlimited Calls for 14 Days