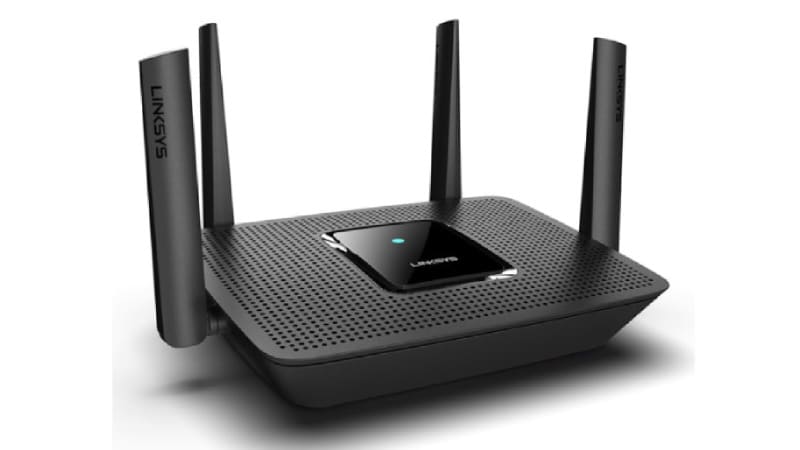 The Linksys Max Stream AC2200 is the latest in the range of mesh-supported routers from the company.

Wi-Fi routers aren't necessarily something a lot of us pay attention to, but they are more useful than we give them credit for. A good router will enhance your home Wi-Fi connectivity and make your Internet usage and device connectivity a breeze, so it's really something you should bother investing in. And if you have a large home, it might make sense to consider a mesh router. Belkin-owned Linksys has launched its latest mesh-supported network router, the MR8300 Max-Stream AC2200 for $200 (approximately Rs. 14,000), at CES 2019.

While the router itself is powerful enough, the advantage of a mesh router is that you can add compatible nodes which work just like a Wi-Fi repeater, but without the typical flaws and issues that come with using a system of repeaters. Therefore, if your house is large or over multiple floors where a single router wouldn't cover the entire space, nodes would help to ensure the connection is evenly distributed over the entire area of your house. It further does a decent job of ensuring that bandwidth is also evenly divided up among connected devices, rather than forcing slow Internet on unsuspecting family members.

The Linksys MR8300 Max-Stream AC2200 is compatible with Velop nodes - also priced at $200 each - which allows you to turn your network into a mesh network. While the router along with maybe two or three nodes would be an expensive affair, it's a definite solution to Internet connectivity issues in a large home or office space.

Linksys has already put the MR8300 Max-Stream AC2200 router up for sale in the US on its own site, as CES 2019 is ongoing. In case you're looking for more detail on how a mesh network functions, take a look at our review of the Netgear Orbi.