In India, the Lenovo Yoga 3 Pro will be exclusively available via the Lenovo Smart Connected Devices store (thedostore.com), and select Croma retail outlets across the country.

Starting with the Lenovo Yoga 3 Pro, the ultrabook features Lenovo's signature 360-degree hinge design concept, taken from its predecessor the Yoga 2 Pro. Lenovo says that the new Yoga 3 Pro has also got a 17 percent slimmer frame at 12.8mm than the Yoga 2 Pro and weighs 14 percent less as well, at 1.19kg.

Coming to the Lenovo Tab 2 A7-30, the tablet device runs Android 4.4 KitKat out-of-the-box. It features a 7-inch display with 1024x600pixel resolution translating to a pixel density of 170ppi. 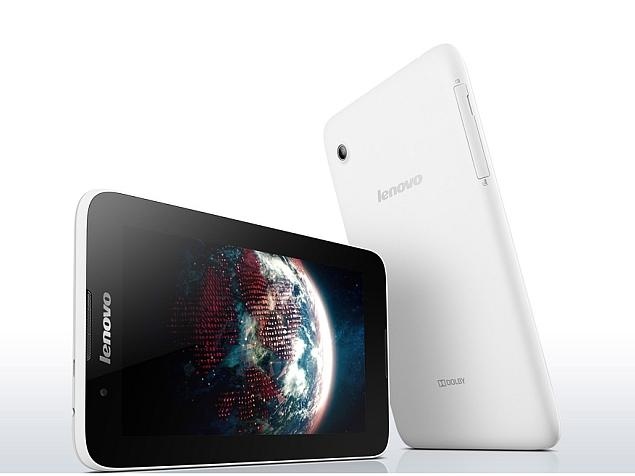 The Lenovo Tab 2 A7-30 is powered by a 1.3GHz quad-core MediaTek MT8382 processor coupled with 1GB of RAM. The device packs a 2-megapixel rear camera and a 0.3-megapixel front-facing camera.