Lenovo ThinkPad P1 is the thinnest laptop from the company

Lenovo has launched two new products - ThinkPad P1 and ThinkPad P72 - for professionals looking for powerful hardware. The Lenovo P1 workstation notebook is touted to be the thinnest and lightest laptop by the company, measuring at 18.4mm and weighing at 1.7kgs. Both the laptops are powered by the 8th-gen Intel Xeon processors. The ThinkPad P72, successor of last year's ThinkPad P71, is also a powerhouse and it brings top of the class hardware as well. Both the devices will go on sale in the end of August.

Starting with the ThinkPad P1, as mentioned, its big USP is its slim form factor and light weight. The ThinkPad P1 is the lightest and the thinnest laptop from the company yet. It sports a 15.6-inch touchscreen display with 4K UHD (3840 x 2160) resolution, and is powered by the 8th-gen Intel Xeon E-2176M six core processor with vPro (2.70GHz, up to 4.40GHz with Turbo Boost Technology, 12MB Cache) paired with up to Nvidia Quadro P2000 graphic card. It offers 64GB of DDR4 memory, and 4TB storage.

The Lenovo ThinkPad P1 sports a black carbon fibre finish, and has passed 12 military-grade testing requirements and more than 200 quality checks. It supports two Thunderbolt ports, as well as more traditional connectors like USB 3.1 Gen 1 and HDMI. It runs on Windows 10, supports Bluetooth 5.0 and offers battery life of up to 13 hours depending on the usage. Lenovo ThinkPad P1 is priced in the market at $1,949 (roughly Rs. 135,700). 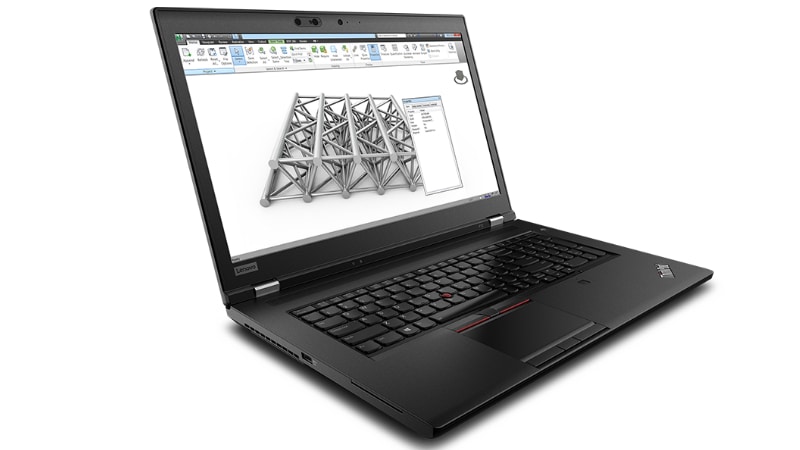 Lenovo ThinkPad P72 will be available by the end of August

Further reading: Lenovo, Lenovo ThinkPad P1, Lenovo ThinkPad P72
Tasneem Akolawala Email Tasneem Tasneem Akolawala is a Senior Reporter for Gadgets 360. Her reporting expertise encompasses smartphones, wearables, apps, social media, and the overall tech industry. She reports out of Mumbai, and also writes about the ups and downs in the Indian telecom sector. Tasneem can be reached on Twitter at @MuteRiot, and leads, tips, and releases can be sent to tasneema@ndtv.com. More
Doom Eternal: Gameplay Trailer, New Multiplayer, and Switch Release
Google Tracks Your Movements Even After You Tell It Not To: Study