The 2017 ThinkPad X1 Carbon notebook by the company has been touted as the lightest notebook in its class, weighing in at 1.13kg. It comes in two 14-inch display variants with screen resolutions WQHD (1440x2560 pixels) and full-HD (1080x1920 pixels). The ThinkPad X1 Carbon is available with Intel's seventh-generation Core processors and can be configured with up to 16GB of RAM. It is available with up to 1TB of SSD PCIe storage.

In terms of connectivity, the 2017 ThinkPad X1 Carbon features several options like two USB Type-C ports, two USB 3.0 ports, and an HDMI port. The Windows 10 laptop comes with Lenovo's iconic TrackPoint as well. In terms of security, the laptop features a fingerprint scanner and an infrared camera at front that supports facial recognition with support for Windows Hello logon. The laptop will be made available in colour variants Black and Silver by the company. It has been priced starting $1,349 (roughly Rs. 92,200) and will be made available from February. 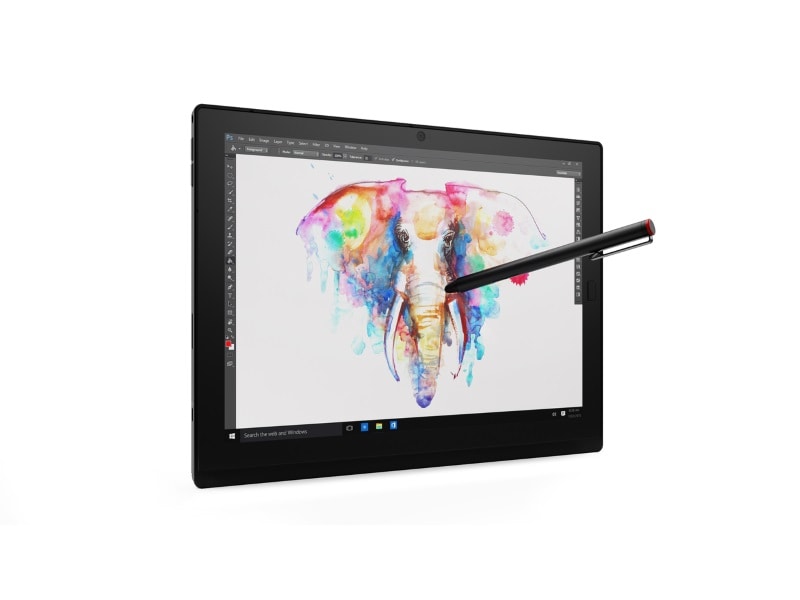 The company has further made some improvements to the keyboard. "The new keyboard retracts fully flat in tablet mode offering greater stability and user comfort and anchoring the keycaps delivers better long term key durability and reliability," it said in its release. The Windows 10 laptop is capable of offering up to 16 hours of battery life, barring the OLED variant, which can offer up to 10.5 hours of battery life. It is available with up to seventh generation Intel Core processors and up to 16GB of RAM. The convertible laptop has been priced starting $1,499 (roughly Rs. 1,02,000) and will be made available in from February.

Apart from these devices, the company has also updated its ThinkPad X1 Tablet. The company claims that the updated ThinkPad X1 Tablet offers up to 5 hours of additional battery life over its predecessor. The tablet features a 12-inch 2K (2150x1440 pixels) IPS touch display and is available with an option of up to seventh generation Intel Core processors. The tablet is available with up to 16GB of RAM. 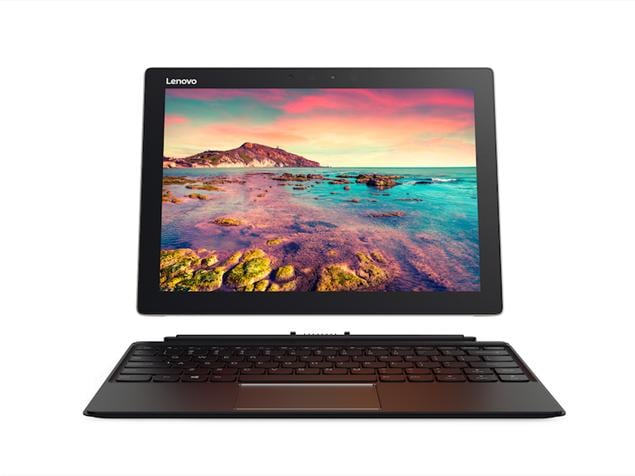 Lenovo's new 12-inch Windows 10 tablet, the Miix 720, comes with a QHD+ (2880x1920 pixels) display and is available with up to seventh generation Intel Core i7 processor. The tablet is available with up to 16GB of RAM and 1TB PCIe SSD for storage. It comes with company's new Active Pen 2 and has an infrared camera for Windows Hello support. The Lenovo Miix 720 further comes with a detachable keyboard cover with a kickstand. The tablet has been priced by the company at $1,000 (roughly Rs. 68,300) and will be available from April.