Chinese consumer electronics giant Lenovo has just refreshed its ThinkPad workstation lineup to introduce the latest Intel processors and Nvidia Quadro professional graphics. The laptops are VR-ready, especially the most premium device of the lot - the ThinkPad P71. The other two laptops launched are the ThinkPad P51s, and ThinkPad P51; all of them will start shipping sometime in March or April.

These machines are meant essentially for those who are intense users like 3D animators, architects, and the likes, as the refreshed versions come with the latest Intel Kaby Lake processors and the high-performance Nvidia Quadro graphics. As mentioned, the Lenovo ThinkPad P71 is the premium of the lot with a 17-inch 4K display, with support for up to Xeon E3-v6 processor and Nvidia Quadro P5000 graphics. It offers up to 64GB of RAM, and support for four storage units (both conventional and SSDs). It comes with Thunderbolt 3 port support for plugging in larger displays as well. It's been certified VR-ready by HTC, Nvidia, and Oculus. The laptop has a minimum weight of 3.44kg and a 1.2-inch thick chassis. It will launch in April, and will be priced at $1,799 (roughly Rs. 1,21,200). 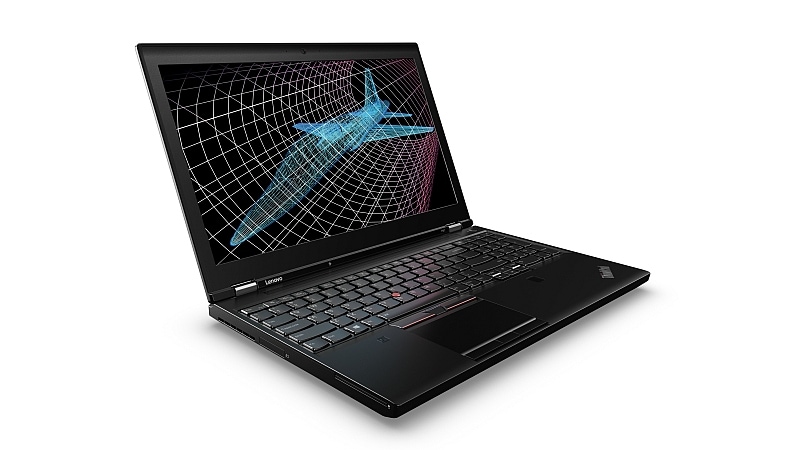 The ThinkPad P51 on the other hand is a bit bulkier than the P51s, but can house faster processor and graphics. It weighs 2.54kg and is 1.02-inches thick. The laptop has a 15-inch display, and can house up to Intel Xeon E3 processor, Nvidia Quadro M2200M graphics, and 64GB of RAM. It also offers three storage devices support in RAID 0 or RAID 1. The Lenovo ThinkPad P51 will be available in April, and is priced at $1,399 (roughly Rs. 94,300).