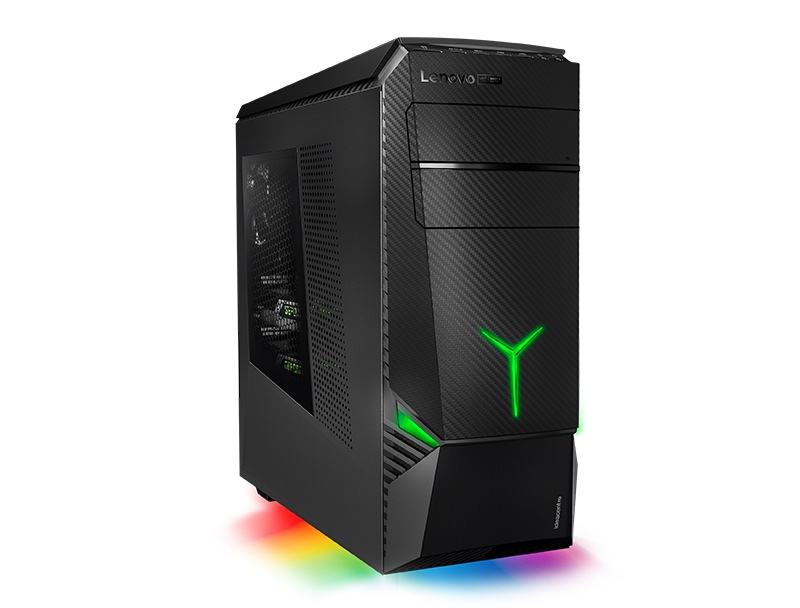 Lenovo is getting more serious about gaming. The computer manufacturer has partnered with Razer, a company best-known for building gaming peripherals, to launch co-branded Y series of gaming PCs. Their first PC will launch at CES in Las Vegas in January 2016.

As part of the partnership, the company said that it will manufacture the innards of the computer and rely on Razer for aesthetics and likely gaming peripherals. The company could also make use of Razer's software expertise as seen in tools such as Synapse, a cloud-based driver software and Cortex that is used in optimising settings for games.

The move could be seen as Lenovo's attempt to make more profit from the PC business, which has been on a decline since past few quarters. It will be interesting to see if the two companies can attract gamers that prefer assembling their own gaming computers. The two companies together could work on lineups that are interesting enough to entice gamers.

This isn't the first time a major computer manufacturer has partnered with gaming hardware company. There have also been some major acquisitions in the space. In 2006, HP acquire Voodoo PC, and Dell bought gaming company Alienware. While Dell utilises Alienware's branding power and sells several gaming laptops under it, HP's Voodoo efforts appear to have been abandoned, with no new product launched since 2011.

How Can People Safely Take Control From a Self-Driving Car?
OnePlus Icons Earphones Launched at Rs. 2,999