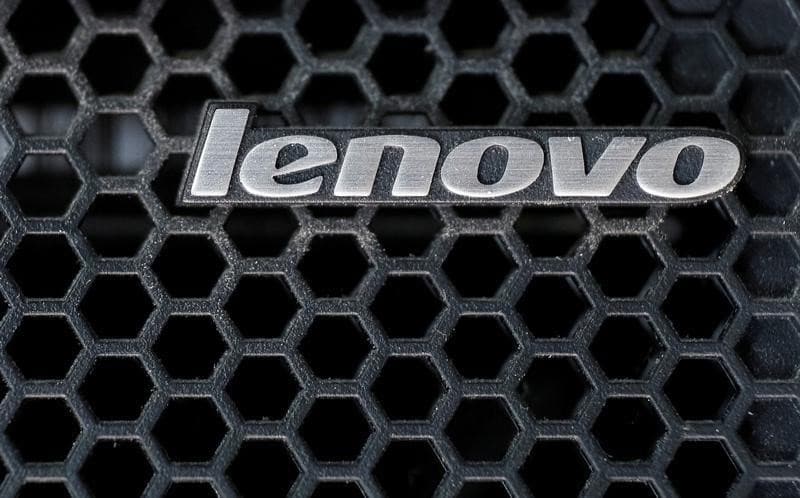 "At Pondicherry plant, where we are already manufacturing desktops, has the capacity and flexibility to manufacture laptops (notebooks). The company will have to take a call when to do it," Dinesh Nair, director, consumer business, Lenovo India said.

He said that Lenovo, which already started manufacturing at its Chennai plant, is committed to the 'Make in India' initiative, which is evident from the visit of the company's CEO and Chairman Yang Yuanqing in 2015 for a meeting with the Prime Minister Narendra Modi.

Lenovo, which is already the third largest vendor of PCs in India in terms of market share, has redesigned its entire range of portfolio targeting the youth and the business segments and keeping the price at competitive levels, he told reporters in Kolkata on Monday.

Nair said that manufacturing laptops in India would give more flexibility as at least two months were needed to ship products from China.

Currently, the entire range of laptops are being shipped from China, he said.

In terms of revenue contribution, the laptops segment was contributing to 85 percent to 88 percent of overall PC sales, the rest being desktops, Nair said.

On market growth of PCs, he said that it remained flat in the last quarter.