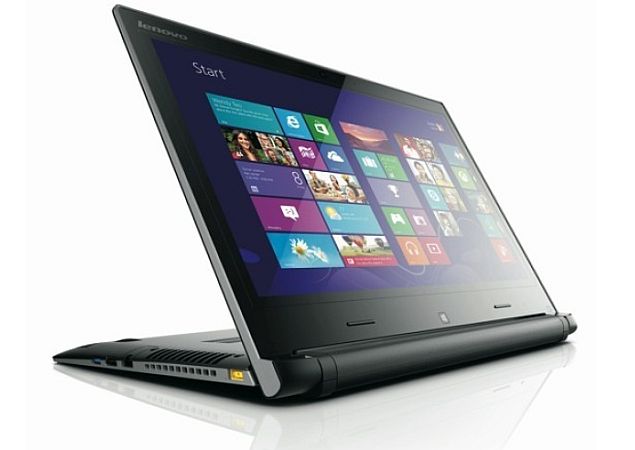 Lenovo unveiled a flurry of products at an event that it hosted at the IFA 2013 in Berlin including a new smartphone, tablet and a couple of notebook convertibles.

While the company's Yoga convertibles cater to the high-end segment, it announced two new notebooks under the Flex series, the Flex 14 and the Flex 15 that also come with flexible screens. However, unlike the Yoga, the two notebooks do not go back 360 degrees and stop at 300 degrees, which means that they can't be used as tablets.

Available in notebook and Ultrabook configurations, the Flex 14 and Flex 15 are dual-mode 14.1-inch and 15.6-inch laptops that flip 300 degrees offering a stand mode, positioning the screen closer to the user. The notebooks sport soft-touch black cover trimmed with silver or clementine orange colours. 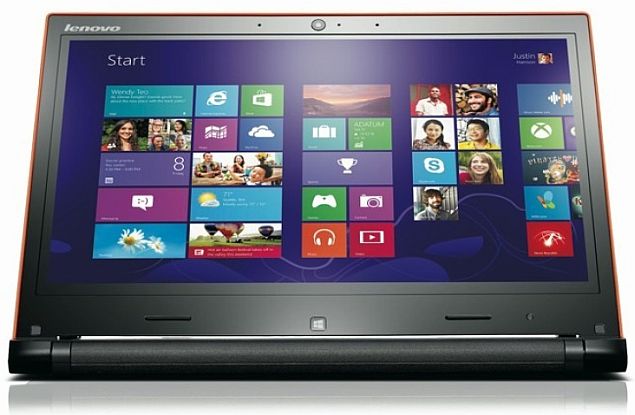 The devices offer users a choice between the standard HD 1366X768 pixels display and a full-HD 1920X1080pixels one, integrating 10-point multitouch optimised for Windows 8. Flex 14 and 15 are come with up to Intel 4th generation Core ULT i7 processors(Haswell), up to Nvidia discrete GT 740M graphics, up to 1 TB of storage and optional SSD (Solid State Drive) or NAND flash on Ultrabook configuration models. It also comes with the option of a backlit keyboard.

The Flex devices offer up to 9 hours of battery life on Ultrabook configurations.

The starting price for the Flex 14/ 15 notebooks is $629.99 and they will be available starting late September.