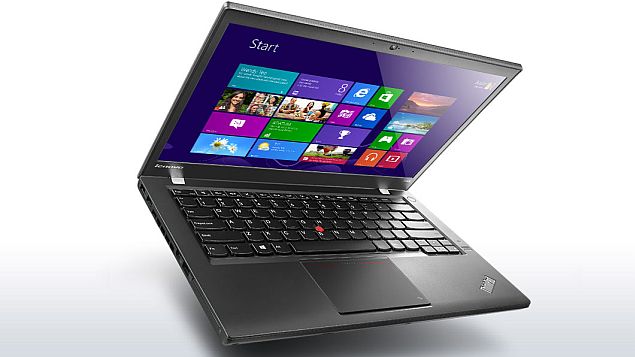 Lenovo has launched five new notebooks under its ThinkPad series of business notebooks. The five notebooks include two new ThinkPads under the T series, the refreshed T440s and the T440, two Ultrabooks under the S series, the S440 and the S540 and an X series ThinkPad, the X240. All notebooks are powered by Intel's fourth-generation Haswell processors and run Microsoft Windows 8.

The ThinkPad T440s and T440 share many of the same features, offering up to 1TB of storage or the option of high speed solid state drives (SSD) and the latest generation Wi-Fi (802.11 ac) and optional 4G WWAN technology. The notebooks are 21mm thin. A full-HD touch enabled display is available with the ThinkPad T440s while the T440 includes an HD+ 14-inch screen with optional touch. The ThinkPad T440 can also include an optional integrated smart card reader. 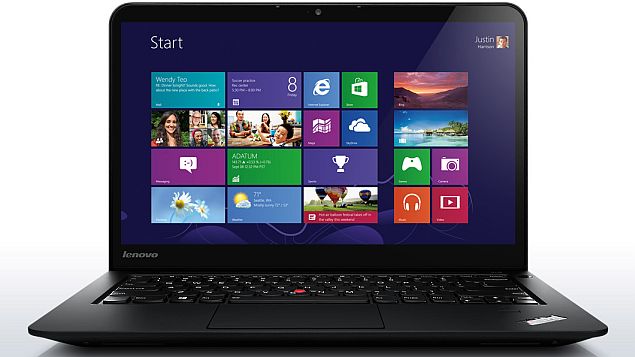 The ThinkPad S440 and S540 notebooks offer a premium look and feel with bevelled edges and an ultra-thin bezel to accommodate a larger screen in a smaller form factor. These two notebooks feature up to full-HD anti-glare touch displays and discrete graphics. 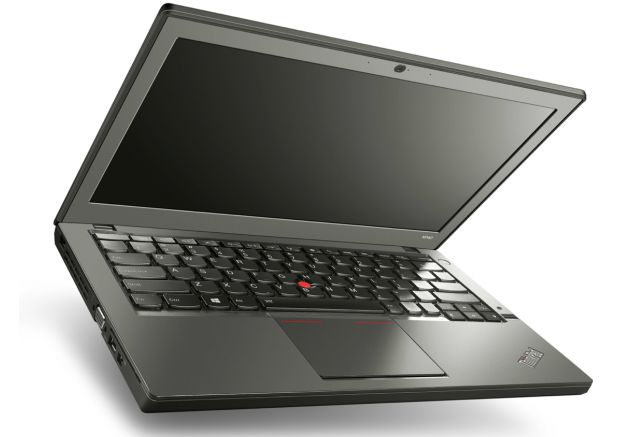 The ThinkPad X240 is an Ultrabook. Weighing less than three pounds and only 20.3mm thin, the X240 features up to fourth-generation Intel Core i7 processors, up to 1TB of storage, a 12.5-inch full-HD display option with touch, ThinkPad Precision backlit keyboard and the ability to go "dongle free" with a complete set of ports for full connectivity.

"Constant improvements and a strong ambition to always build a better laptop has resulted in thinner, lighter and longer lasting ThinkPad laptops with a simpler and cleaner design and up to an incredible 17 hours of battery life," said Dilip Bhatia, vice president, Marketing, Think Business Group, Lenovo. "After extensive research with hundreds of computer users around the world, Lenovo has reset the standard for business class Ultrabooks. The result of thousands of hours spent with consumers and business users have contributed to innovations and enhancements optimised for business and personal use. The new ThinkPad design meets the changing needs of IT managers and end-users."

Full specifications and details related to the notebooks' India price and availability are not available at this point in time.
Comments