Investors press Dell on 'Plan B' as buyout bid totters 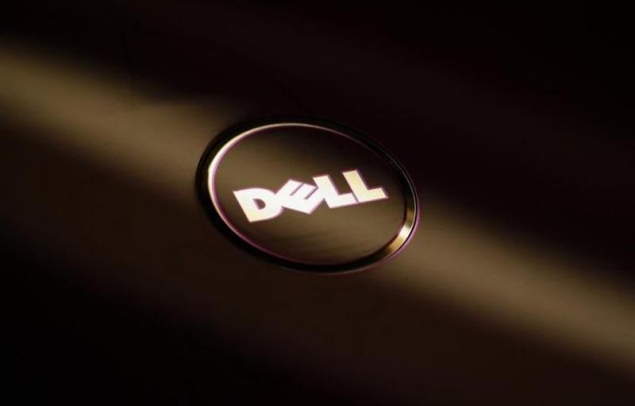 Some Dell shareholders said on Wednesday they are pressuring the board to come up with a contingency plan should a proposed $24.4 billion buyout of the No. 3 PC maker fail in the face of investor opposition.

Several large Dell shareholders, who collectively own more than 5 percent of the company, told Reuters they believe the $13.65 per share bid by founder Michael Dell and private equity firm Silver Lake Partners to take Dell private would fall through unless the terms were improved.

The investors said they told the board the bidders would need to increase the price or offer shareholders a chance to continue to own a piece of the company for them to approve the deal. Failing that, the investors said, they want the board to come up with a 'Plan B' for Dell.

"Almost anything is an improvement from what they have offered," said Don Yacktman, president of Yacktman Asset Management, whose fund owns 14.9 million shares of Dell and has previously said he would vote against the current offer.

"I think if he were to go over $15, he would have success," Yacktman said, referring to Michael Dell.

The Dell board's special committee, which is overseeing the process, is also reviewing a competing plan floated by billionaire investor Carl Icahn, who wants the company to buy back 1.1 billion shares at $14 apiece. Icahn made progress with that proposal, disclosing on Tuesday that he had committed more than $3 billion to back his plan.

The shareholder pressure on Dell comes ahead of a key report expected next week by investment advisory firm Institutional Shareholder Services, and a July 18 shareholder meeting, when investors will vote on the Michael Dell-Silver Lake deal.

Although it is still too early to call the results of the vote, early indications point to increasing opposition from investors.

Dell investors fear that if Michael Dell's current bid fails, it will be followed by a precipitous drop in the company's shares unless the company comes up with a credible alternative.

Dell has struggled to deal with a declining global PC market, which is reeling as tablets gain in popularity. Dell has been trying to transform into a provider of enterprise computing services but has met with limited success.

Shares of Dell closed down 0.5 percent at $13.31 on Wednesday, slightly below $13.65, indicating investors expect the worst case scenario will be avoided.

The investors, who met with the special committee in recent weeks, said directors acknowledged that the company may have a contingency plan in place if the Michael Dell deal gets voted down but declined to divulge details.

One of the shareholders, who owns roughly 10 million shares, said it would help if Michael Dell were to give shareholders the right to join the buyout group.

A source familiar with the situation said on Tuesday that the special committee recently told Michael Dell that he should raise the bid if he wanted the deal to go through. Neither Michael Dell nor Silver Lake, however, have committed to a new course of action so far, the source added.

A separate source close to the matter said the deteriorating outlook for the PC industry has made a deal even more challenging and a price increase is not currently on the table.

Silver Lake remains adamant that it does not plan to sweeten the offer, according to people close to the firm, meaning Michael Dell may have to fund any increase out of his own pocket or face a failed deal.

(Also see: Delltakeover battle: All you need to know)