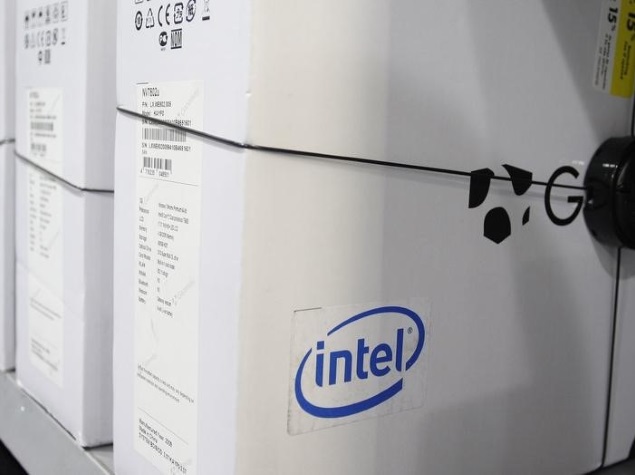 "We are pleased by the progress the company is making," said Intel chief executive Brian Krzanich.

"We achieved our best-ever revenue and strong profits in the third quarter. There is more to do, but our results give us confidence that we're successfully executing our strategy of extending our products across a broad range of exciting new markets."

Intel, the longtime leader in semiconductors for personal computers, has been shifting its focus to mobile devices and connected objects, including a recently announced heart monitor which is incorporated in audio headphones.

The chip giant has also been helped by a steadier PC market, which is showing signs of stabilizing after big drops in 2013.

Intel shares rose 0.8 percent to $32.46 in after-hours electronic trades after the earnings report.