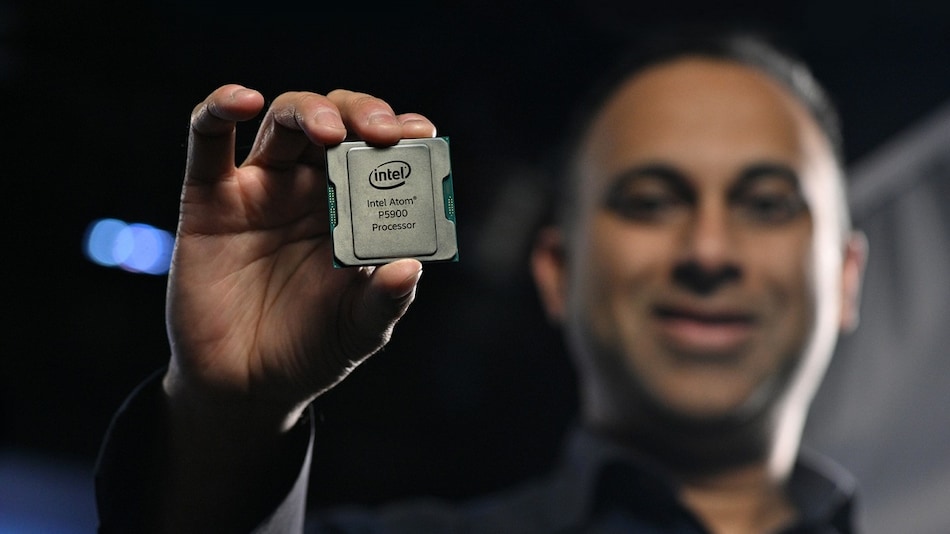 Intel on Monday launched new microprocessors, including a second-generation Xeon processor for data centres and a 10nm chip for wireless 5G base stations. Demand from cloud computing companies have boosted sales of server chips, leading to strong results from Intel and its rival AMD. Intel's Xeon chips have dominated the market for server chips, but AMD has been gaining ground since its re-entry into the business three years ago with rival EPYC processors that earned positive reviews.

The new Xeon chips will provide better per-dollar performance than last generation, while the 10nm chip, P5900, will help it become the leading silicon provider in base stations by 2021, a year earlier than expected, Intel said.

Last month, the chipmaker said it would release nine 10nm products in 2020 and launch its 7nm product next year. AMD has already launched several chips based on the smaller 7nm architecture.

Intel had struggled with delays in its 10nm chip technology, losing its lead to rivals in the race to supply to the "new data economy", which includes 5G, autonomous vehicles and artificial intelligence.

The company had planned to launch the new chips at the Mobile World Congress in Barcelona, but the event was called off due to rising fears over the coronavirus outbreak.

Mentalhood Trailer: Karisma Kapoor Is One of Six ‘Supermoms’ in ALTBalaji, Zee5 Series
US Supreme Court Shoots Down Apple's Appeal in Dispute Over FaceTime Patents