Thin and light laptops featuring Ice Lake CPUs are expected to be available in time for the 2019 holiday shopping season.

Intel held its annual keynote at the Computex 2019 trade show today, where GM and Senior Vice President, Client Computing Group, Gregory Bryant, unveiled the company's long-awaited 10nm 'Ice Lake' CPU lineup, which will be the first of the company's 10th generation Core family and will target the thin-and-light laptop category. In addition to general performance improvements, Intel is touting the graphics capabilities of its new Iris Plus integrated GPU and new AI functionality called Intel Deep Learning Boost. Bryant announced that Ice Lake CPUs are now shipping to laptop OEMs, and devices are expected to be available for sale in time for the 2019 US holiday shopping season.

Ice Lake CPUs are based on Intel's Sunny Cove core architecture and are built using a 10nm fabrication process. The company has famously struggled to manufacture and ship 10nm CPUs in volume and has repeatedly missed its original 2016 target for the now-cancelled 'Cannonlake' generation. The company had recently promised to ship Ice Lake in volume in June.

The Iris Plus integrated GPU uses Intel's Gen11 graphics architecture. Intel previewed its performance the day before Computex, and claimed up to 2x the graphics performance of the previous generation equivalent. In total, 11 Ice Lake CPU models have been launched, across the Core i3, Core i5 and Core i7 tiers, though exact specifications were not announced at the keynote.

As for Intel Deep Learning Boost, the company claims 2.5x performance vs an equivalent 8th Gen Core U-series processor. The Iris Plus iGPU has 1 Teraflop of bandwidth for inference workloads as well as graphics processing for gaming and entertainment. Ice Lake also has integrated Wi-Fi 6 and Thunderbolt 3 for faster connectivity with external devices and networks. 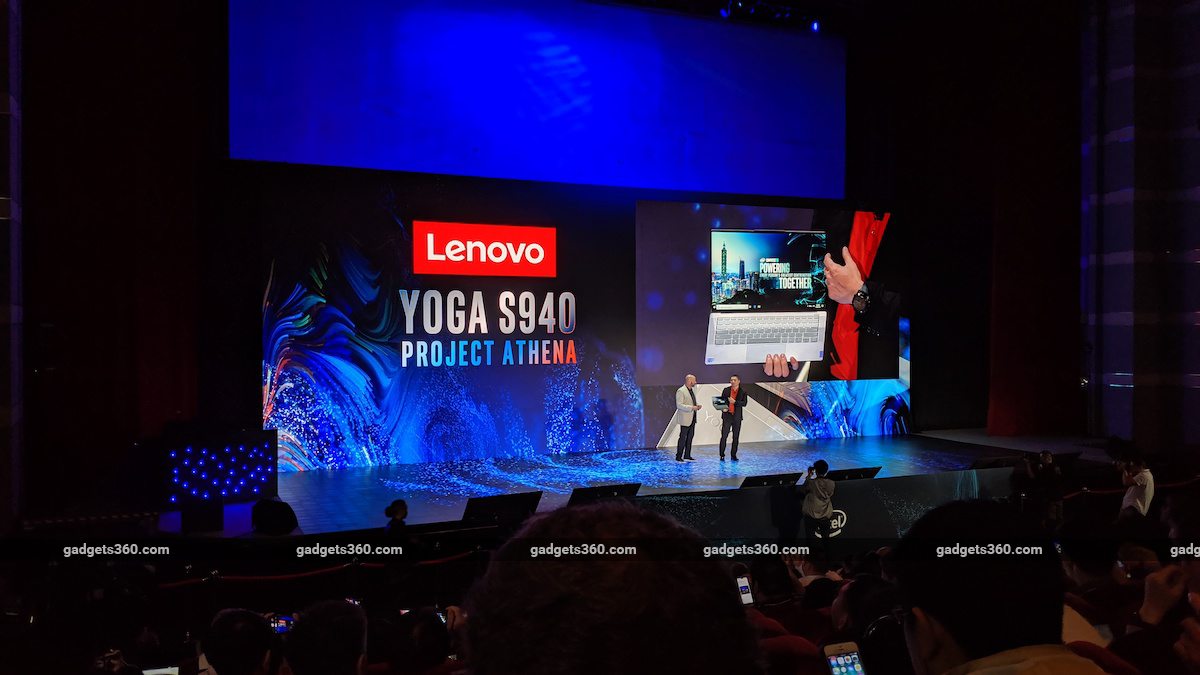 Intel's Project Athena framework was first announced at CES 2019, and today at Computex, Bryant announced the first complete specification and previewed upcoming laptops from Dell, Acer, HP and Lenovo which will be some of the first to hit the market. Project Athena aims to define a new generation of 5G-connected laptops with extended battery life while remaining slim and portable.

Intel says it developed new "key experience indicators" based on multiple years of research into laptop users' expectations and challenges for casual as well as work-related usage. Project Athena laptops will offer at least 16 hours of battery life for non-streaming video playback, and at least 9 hours for everyday usage. They will have to wake from sleep in less than one second, and perform consistently when running on battery power. Qualcomm and Lenovo also announced a similar 5G laptop based on the Snapdragon 8cx SoC at Computex this week.

The specification will also encourage laptop manufacturers to adopt Wi-Fi 6 and Thunderbolt 3. Intel will be providing engineering support and laboratory facilities to OEMs that are developing Project Athena laptops.

Bryant and Lenovo showed off a preview of the upcoming Lenovo Yoga S940, a Project Athena laptop that is 12.2mm thick and weighs 1.2kg. It is designed with contoured glass and super slim bezels. It promises a long-lasting battery and Lenovo Smart Assist, a feature that leverages AI to optimise performance. 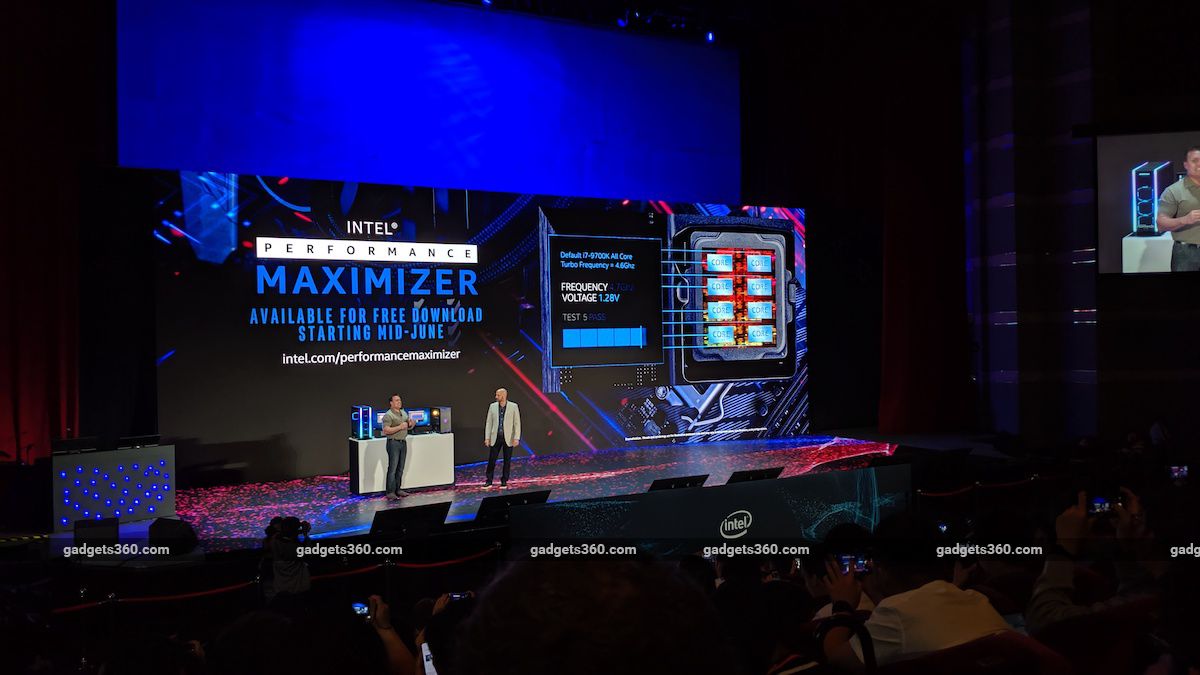 Also during the keynote, Bryant demonstrated the new Core i9-9900KS processor which was announced the day before Computex. This CPU was designed to reach a 5GHz turbo boost speed on all cores, and is targeted at gamers who stream simultaneously. The CPU was demonstrated using new a virtual studio simulation called Holoset.

Intel Performance Maximizer is a new software tool for easy overclocking, and will be available as a free download to users when it becomes available in mid-June. The tool aims to take the guesswork and manual testing out of overclocking, and make the process less intimidating.

The next X-series enthusiast processors will be launched this fall, and Bryant teased support for Intel Turbo Boost Max on more than two cores. Bryant also announced14 new Xeon E processors for high-end desktops and entry-level workstations, and new 9th Gen CPUs with vPro for business manageability, including the first ever Core i9 model with vPro.