Purported Intel roadmaps leaked only a few days ago, and now we get to see how Intel's branding and product strategy for 2019 - 2020 might shape up. 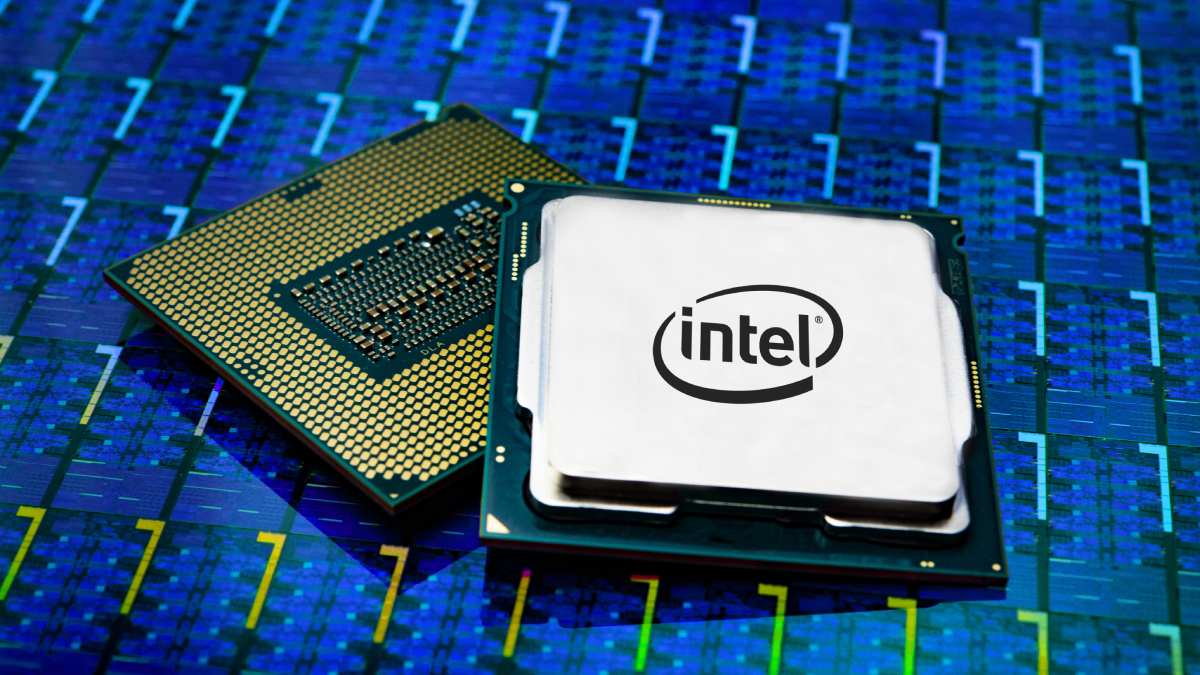 Barely a week after launching its 9th Gen high-performance laptop CPUs and expanding the 9th Gen desktop CPU family, new leaks suggest that Intel is preparing to launch its 10th Gen lineup in late 2019. The leaks also tip the branding and possible specifications for these upcoming CPUs, though of course things might change between now and the launch timeframe. Most interestingly, it seems as though Intel has decided to go with 10000-series model numbers after having exhausted the limits of its current four-digit naming scheme with the 9000-series 9th Gen lineup. The details that have emerged relate to new U-series 15W CPUs for slim mainstream laptops from the 14nm 'Comet Lake' family, and it would be unsurprising if these were the first to launch, in time for the US holiday season.

The information comes through the Taiwanese PTTWeb forum and the Twitter accounts of Japanese and Thai leakers KOMACHI_ENSAKA and TUM_APISAK, as spotted by Tom's Hardware. The source of at least some of the leaks is apparently the 3DMark benchmark database, which indicates that someone within Intel or at one of its partner OEMs was benchmarking at least one chip as part of a validation or quality testing process.

Comet Lake will be yet another 14nm architecture from Intel, designed to serve the U-series and H-series and S-series markets alongside the 10nm Ice Lake and Tiger Lake CPUs for ultraportable devices. Following recent leaks of purported Intel roadmaps, it seems likely that Intel's ramp towards 10nm could be very slow once it begins later this year, and 14nm CPUs could be used for suitable target markets till at least 2021.

All four CPUs named above are U-series 15W models designed for slim laptops or small-form-factor PCs. According to the previous leak, Comet Lake desktop and high-end laptop CPUs could have as many as 10 cores. There is no information about the CPUs' integrated graphics capabilities which suggests that Intel will continue to use its current Gen9 integrated GPUs for Comet Lake. Entirely new Gen11 integrated GPUs are also due to arrive soon as part of Intel's renewed push into the GPU market.

There are also indications of how Intel will name its upcoming CPUs with integrated Gen11 graphics. Five other purported names have emerged: Core i3-1005G1, Core i5-1034G1, Core i5-1035G4, Core i5-1035G7, and Core i7-1065G7. The Gx numbers at the end could indicate relative graphics power, but details are scarce. It is likely that these will be 10nm Ice Lake CPUs. The low-end Core i3 model is said to have two cores with a constant 3.4GHz speed while all the rest are quad-core models with base speeds between 0.8GHz and 1.3GHz and Turbo Boost speeds ranging from 3.4GHz to 3.9GHz.