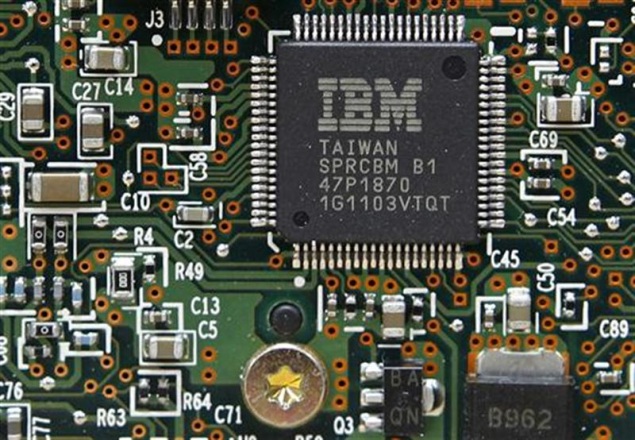 The number of US patents issued last year hit a record high, with IBM leading ranks of technology titans scrambling for ownership of intellectual property, says a report released Thursday.

The US Patent and Trademark Office issued 253,155 "utility" patents in the year 2012, with 6,478 of them going to New York State-based centenarian IBM, according to IFI Claims Patent Servicers.

"For the past five years, the world's appetite for US patents has been seemingly insatiable," IFI chief executive Mike Baycroft said in a release.

"Again this year, we're seeing a new record for the total number of grants in a single year."

The list of the top 50 patent recipients included 17 US firms and 26 that are based in Asia. Utility patents are the most common type and are a primary means of protecting intellectual property, according to IFI.

Sony, Panasonic, and Microsoft were fourth, fifth and sixth respectively, according to IFI, which specializes in tracking and analyzing patent trends.

California-based Internet colossus Google made its first appearance in the Top 50 list, catapulting the number of patents received by 170 percent to land just 15 ahead of the 1,136 awarded to rival Apple.

"US companies are holding their own against a growing number of Asian and European firms that, in recent years, have put a very high priority on patent accumulation," said Baycroft.

"IBM has made this strategy a priority for more than two decades and now many of the other US firms are following suit as a means to outpace current and future competition."