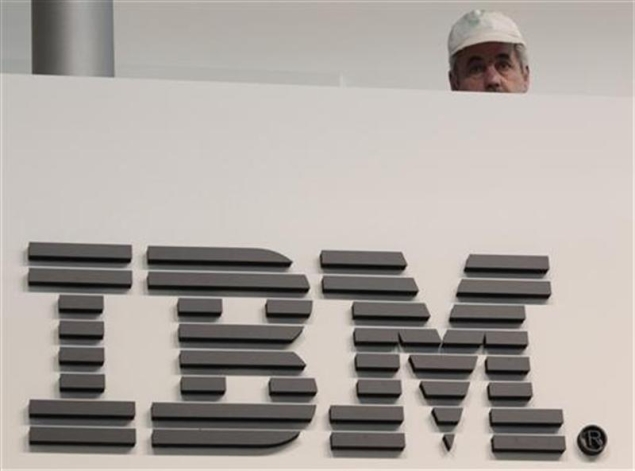 IBM, which is being sued by chemicals manufacturer Avantor Performance Materials for fraud and breach of contract in connection with a software project, said the accusations were blown out of proportion and that it was surprised by the move.

"We believe the allegations in the complaint are exaggerated and misguided and are surprised that Avantor chose to file suit," the company said late on Friday in an emailed statement.

IBM said it had "met its contractual obligations and delivered a solution that Avantor continued to use in its operations."

Avantor, which produces chemicals and raw materials for pharmaceutical products, laboratory chemicals and chemicals used in the electronics industry, filed a lawsuit on Thursday in the U.S. District Court for the District of New Jersey.

It said it was seeking tens of million in damages from IBM, which according to the lawsuit, had misrepresented the capabilities of a software program that runs on a platform by SAP, resulting "in a near standstill" of Avantor's business.