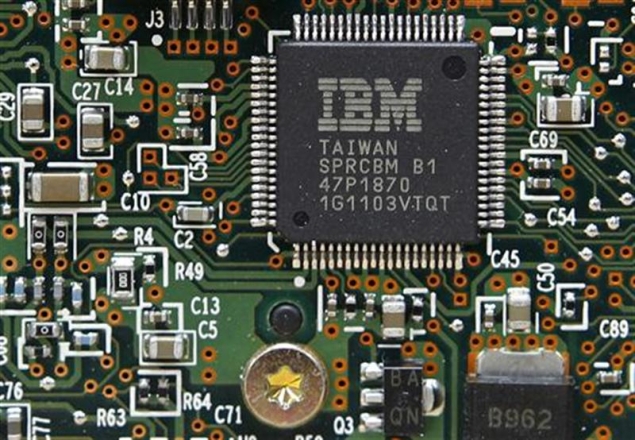 IBM has laid off an undisclosed number of workers this week as the company intensifies its focus on some of some of the technology industry's hottest markets.

The cutbacks are part of a reorganization that IBM Corp. executives disclosed in April during a conference call discussing the Armonk, N.Y., company's first-quarter earnings. IBM said it would spend $1 billion reshuffling the types of jobs it needs in its workforce this year, with most of the changes coming before the end of June. The company indicated most of the layoffs would occur outside the U.S.

A company spokesman declined Thursday to provide further details about the staff cutbacks.

IBM employed about 434,000 workers at the start of the year.

But some of those employees didn't fit into the company's plans to expand into new frontiers such as social networking and mobile computing. It also is pouring more resources into data analysis and storage and cloud computing - a term that refers to the practice of storing software applications in data centers so they are available to anyone with an Internet-connected device.

With such a large payroll, IBM has been able to periodically lay off a few thousand workers without triggering rules that require disclosures about a "material" change to its business. The current round of cutbacks has affected IBM's operations in Vermont, according to a notification that Gov. Peter Shumlin on Wednesday said his office received from IBM. No numbers were provided in that notice either.