Chinese telecom giant Huawei plans a global expansion into computers, it said on Tuesday, posing a fresh challenge to established PC players in a market that has suffered two years of falling sales volumes and pressure on margins.

At a news conference in Berlin, the Shenzhen-based company introduced its first line-up of three personal computer models, including a 15.6-inch screen notebook, a 2-in-1 tablet and notebook hybrid and an ultra slim, metallic 13-inch notebook.

Initially, Huawei plans to target the premium-priced consumer market, competing with Lenovo, HP and Dell, which together sell more than 50 percent of all PCs. To a lesser extent, it will also go up against Apple's high-end, but shrinking, Mac computer business. 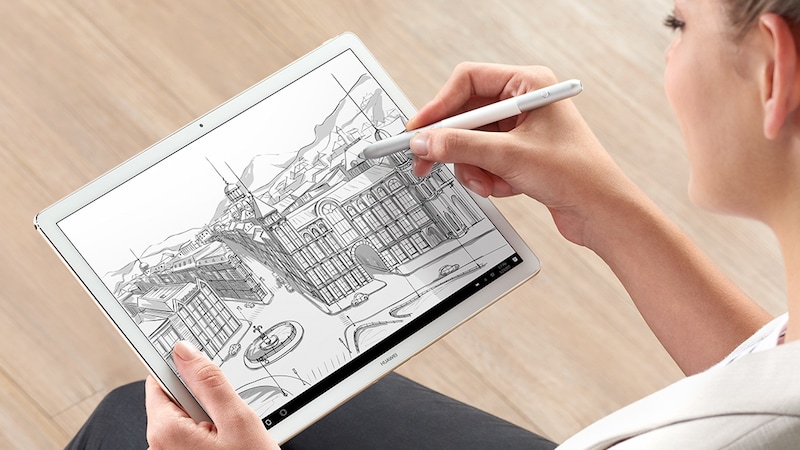 Overall, PC market sales volumes dropped 8.3 percent in 2015 and a further 3.7 percent in 2016, according to research firm Gartner, which has predicted a flat outcome this year and increasing market consolidation through 2020.

"From Huawei's perspective, we see opportunities in the PC market's decline," Cheng Lei, senior marketing manager for the PC business, said in a phone interview of the cost-savings and design and manufacturing benefits it gets from its smartphone business.

Huawei, the world's top maker of wireless and fixed-line telecom equipment, emerged two years ago as the world's No. 3 smartphone maker after Samsung and Apple, displacing Lenovo, which remains focused on its computer business.

Huawei said it aimed to offer the new PCs in 12 countries in Europe, North America, Asia, and the Middle East in early June.

On Monday, HP, the No.2 PC maker behind China's Lenovo and ahead of No.3 Dell, introduced three new consumer models with mostly similar hardware specifications that boasted short-term pricing discounts and a bundle of popular third-party software.

Long-term play
In recent years, the big three PC makers have grabbed most of the growth and market share at the expense other, declining brands, thanks to their diversification and strong position in the commercial PC market. Lenovo and HP each hold around 20 percent while Dell has a 15 percent share globally.

"If you are in a good position in the business market, you will have more opportunities to increase share," said Gartner consumer and small business devices analyst Mikako Kitagawa. 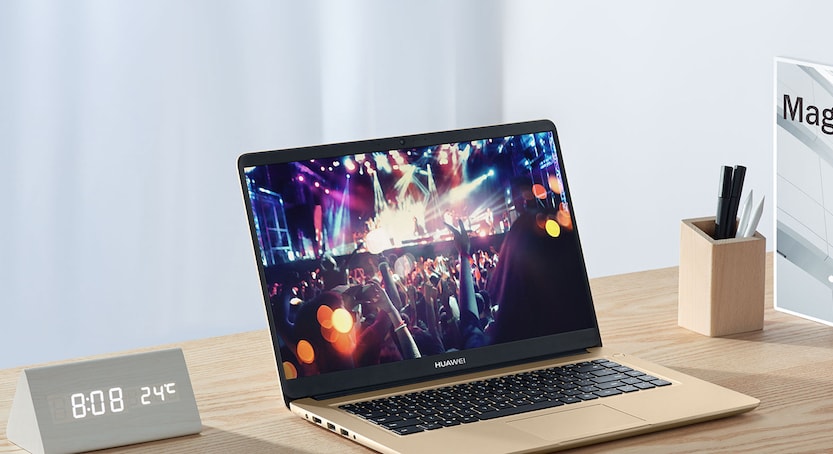 Huawei plans to keep its PC portfolio simple at first, by focusing on premium consumers while putting off any decision on a move into commercial PCs. "We are now quite confident and will try to expand in new segments in a couple of years," Lei said.

"Our investment in the PC industry is not short-term," the Huawei executive said. "We will have a long-term investment, not only in marketing but in R&D (research and development)."

But Huawei, which has a history of subsidising its entry into new product markets with profits from its network business, two months ago pledged to scale back on heavy marketing in its phone division in favour of more profitable overall growth.

In March, Huawei reported flat net profits for 2016 of just over $5 billion on revenue of more than $75 billion.

Huawei also must contend with a slowing smartphone market. Last year, phone shipments fell 1.6 percent, Gartner estimates, and while they are tipped for modest growth of 3.5 percent in 2017, they now count on replacements instead of new users.

A year ago, Chinese smartphone rival Xiaomi offered its first laptop aimed at mid-priced consumer users, priced around $525, in one of the most competitive segments of the business.

Gartner's Kitagawa said PC-dependent firms had struggled to continue to invest as unit volumes decline and profits shrink compared with the industry levels of 10 or 15 years ago.

"The new vendors already expect they aren't going to make a lot of money," she said. "They have a different mentality".