The HP ZBook 14U G6 and HP ZBook 15U price in India, specifications

One can choose between integrated Intel HD and a discrete AMD Radeon Pro WX 3200 graphics. The HP ZBook 14U G6's price in India starts at Rs. 98,900, while the HP ZBook 15U carries a starting price of Rs. 96,990 respectively. 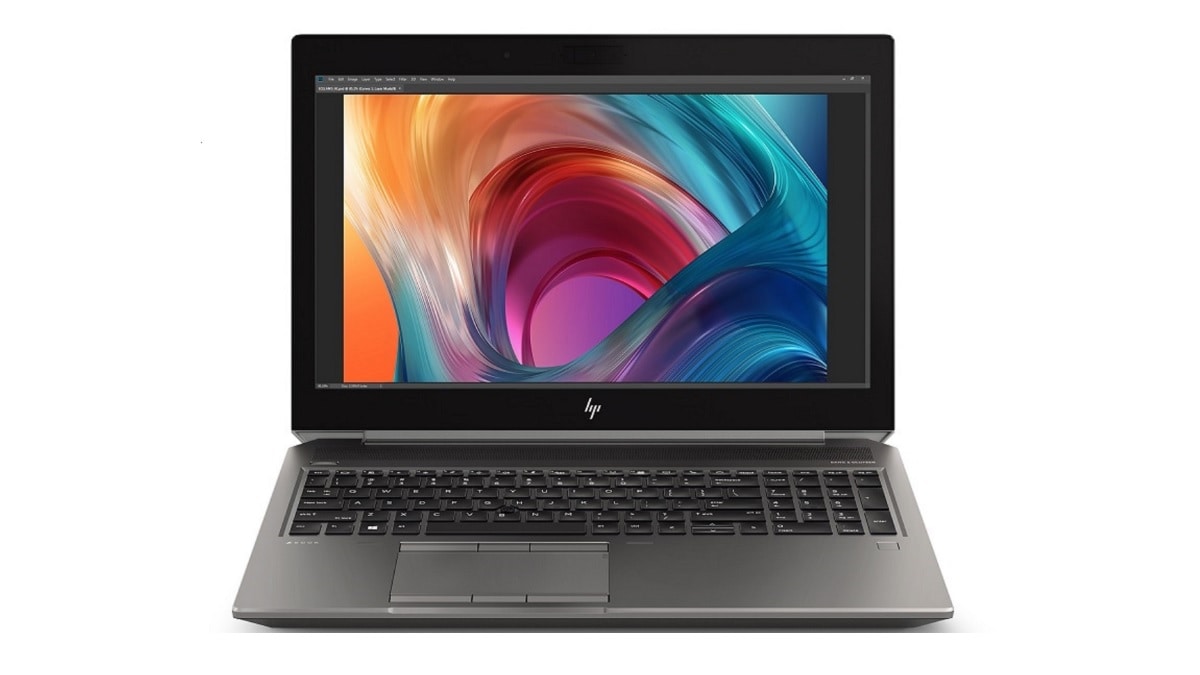 The HP ZBook Studio X360 convertible features a 15.6-inch display with a choice between full-HD and UHD screens with anti-glare coating and Gorilla Glass 4 on top. The machine draws power from up to an 8th Gen Intel Core i9 or Intel Xeon processor paired with up to 64GB of RAM and 4TB of PCIe SSD storage.

Talking about graphics options, they start with integrated Intel UHD 630 and go all the way up to Nvidia Quadro P2000 with 4GB of GDDR5 memory. The HP ZBook Studio X360 starts at Rs. 1,59,900 in India. All the new HP ZBook series laptops will be available from HP's official website and HP World Stores across the country.