HP Confirms It Has Held Talks With Xerox Over 'Business Combination'

Xerox is mulling a cash-and-stock takeover of HP, according to a Wall Street Journal report. 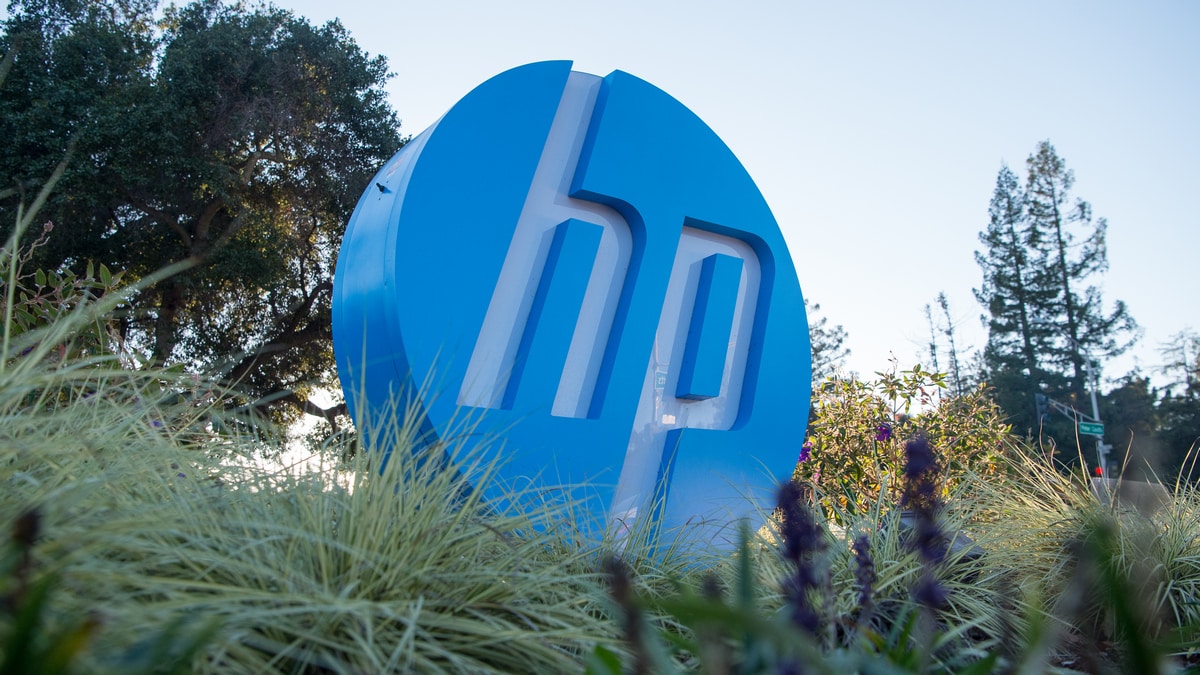 HP Inc. confirmed Wednesday it has it has held talks with Xerox Holdings Corp. over a "potential business combination." HP, known primarily for its printers and computers, said in a statement posted on its website it received a proposal from Xerox on Tuesday. It stressed it has confidence in its strategy and path forward, something against which it was weighing the talks - and "what would be required to merit a transaction."

"We have a record of taking action if there is a better path forward and will continue to act with deliberation, discipline and an eye toward what is in the best interest of all our shareholders," the company said in the statement.

Xerox is mulling a cash-and-stock takeover of HP, according to a Wall Street Journal report. Xerox spokeswoman Caroline Grensee-Linsey declined to comment.

HP's stock rose more than 6 percent Wednesday to close at $19.57 per share. That values the company at roughly $29 billion.

HP has struggled to find a viable model to move beyond its profitable printing business as customers shift toward digitisation. Last month, it said it expected to lose between 7,000 and 9,000 employees through a combination of layoffs and voluntary early retirements.

Still, its third-quarter earnings beat analyst expectations. The company reported net revenue of $14.6 billion, an increase of 0.1 percent compared to the year prior.

The digital age has also taken its toll on Xerox, whose name has become synonymous with the copying machines that became popular in the 1950′s.

The confirmation comes a few days after HP's President and CEO, Dion Weisler, stepped down from the company due to a family health matter. He was replaced by Enrique Lores, formerly the head of the company's printing and imaging division.

"The opportunities ahead are vast and the need for us to keep reinventing is more important than ever," said Lores in a statement when the succession plan was announced.