The EliteBook x360 will be available by the end of January, but no price has been revealed. The HP Spectre x360 will go up for pre-orders on Tuesday itself, and become available to purchase from late-January starting $1,499 from Best Buy stores, and from February 26 from HP.com starting $1,279.99.

The HP Envy Curved All-In-One 34 will become available from HP.com on January 11 starting $1,729.99. The Sprout Pro by HP's pricing and availability for commercial consumers will be announced in March 2017. The Omen X 35 Display on the other hand will go on sale from March starting $1,299.99.

Starting with the HP EliteBook x360 (seen above and below), the company is calling it the "world's thinnest business convertible", and adds that it features the "world's longest battery life in a convertible with up to 16 hours and 30 minutes." 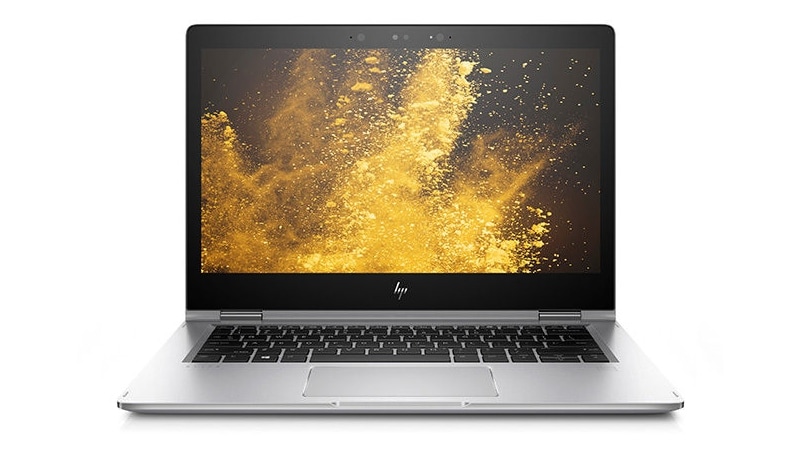 Connectivity options on the HP EliteBook x360 include NFC (optional), Wi-Fi 802.11ac, and Bluetooth v4.2. On board is one USB Type-C port with Thunderbolt, two USB 3.1 ports, one HDMI 1.4 port, a Micro-SIM card slot, microSD card reader, and a headphone/ microphone combo jack. It is powered by a 3-cell 57Whr battery, weighs 1.28kg (minimum), and measures 316.9x218.5x14.9mm. It bears a fingerprint sensor and IR camera for Windows Hello authentication. 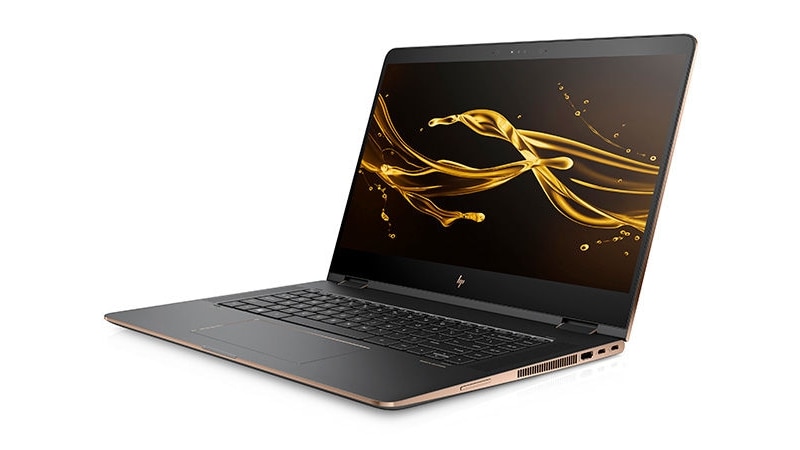 As for the 15.6-inch HP Spectre x360 (seen above), it follows in the footsteps of the 13.3-inch model, and the company touts its bigger battery (6-cell 79.2Whr with 90W adapter) allows for up to 12 hours and 45 minutes of battery life despite having a 4K display. It sports two new front facing speakers tuned by Bang & Olufsen, apart from an IR camera with Windows Hello support. It weighs in at just over 2kg, and measures 355.6x251x17.78mm. 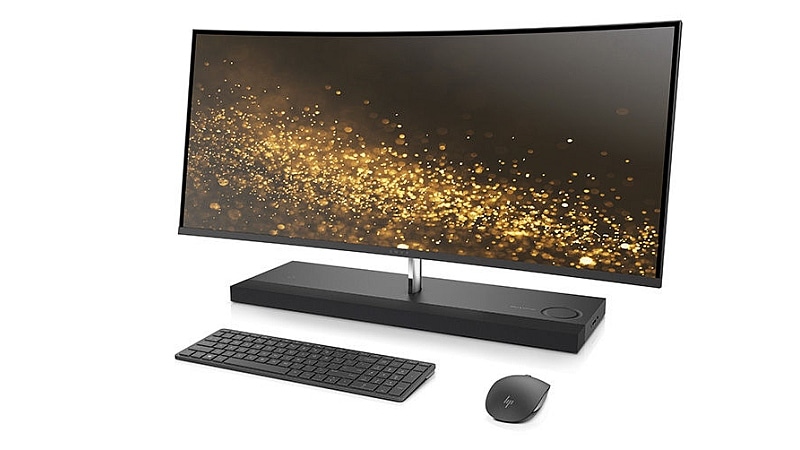 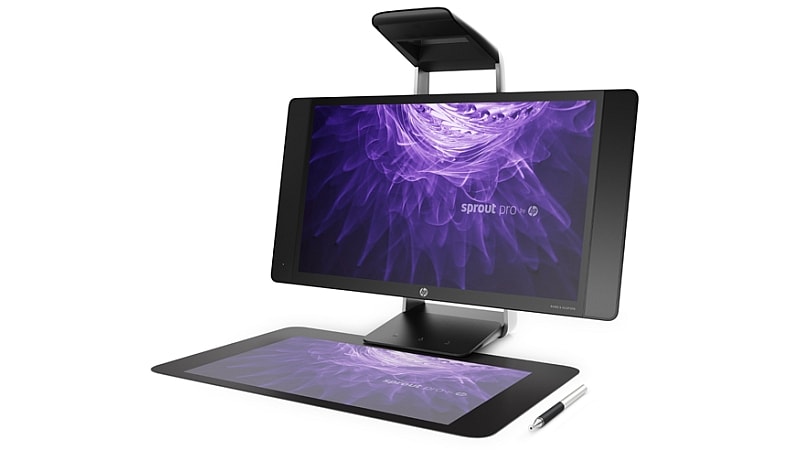 Coming to the refreshed Sprout Pro by HP, the second generation immersive all-in-one PC meant for commercial customers. The company says it has been redesigned from the ground-up and sports a 2.2mm thick, 20-point capacitive Touch Mat display with a sharper, near 1080p projected resolution.

HP adds that the Sprout Pro has been optimised to be easy to interact with Windows 10 Pro while featuring streamlined software for easy access to Sprout's key features including faster 2D scanning and high-precision 3D scanning. Included in the package is an Active Pen, allowing pressure-sensitive digital inking for annotation and design. It also bears audio powered by Bang & Olufsen. 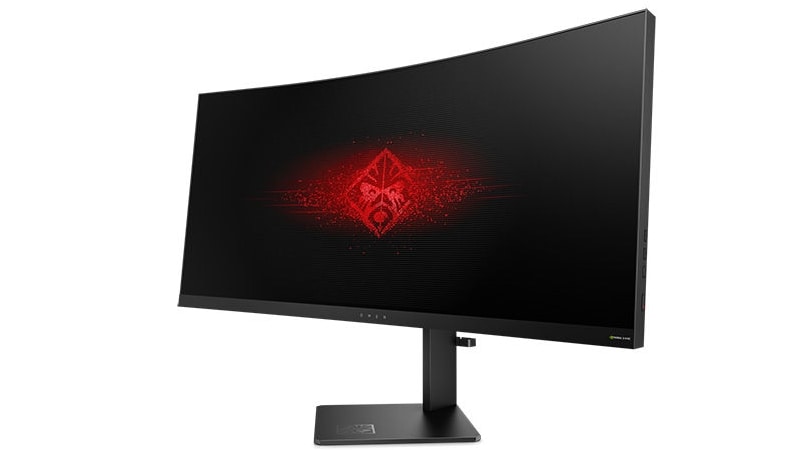 Finally, we come to the Omen X 35 Curved Display (seen above). It bears a 35-inch ultra-wide QHD (3440x1440 pixels) 21:9 anti-glare AMVA+ LED-backlit display that's rated to deliver a brightness of 300 nits, and offers a 100 percent sRGB colour gamut. With Nvidia G-Sync tech, it has a refresh rate of 60Hz via DisplayPort and 50Hz via HDMI, while the company is touting a 4ms GTG response time. Apart from DisplayPort 1.2 and HDMI 1.4, it bears one audio output port, one headphone jack, and three USB 3.0 ports. The backlight lamp is rated to last 30,000 hours.