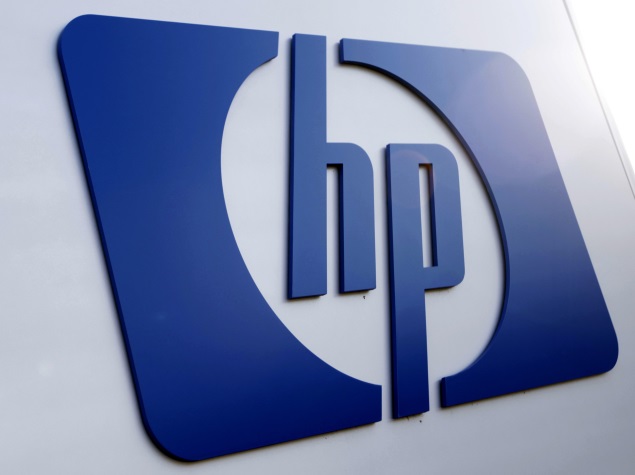 HP, soon after announcing it would be splitting into a two businesses, one formed from its PC and printing groups, and the other from its enterprise hardware and IT groups, is reportedly set to unveil a new type of computing experience at its October 29 event in New York.

Sources close to HP's plans tell Re/code that the company will unveil the 'Sprout' computer at the event, an assembled machine made out of a flat screen display with an associated touch-enabled work surface, and an overhead projector combined with a 3D scanner.

The Sprout's overhead projector beams an image on the surface below, on which users can work. Users can either manipulate images with their hands or through a stylus. Users will able to add new elements by scanning them with the 3D scanner overhead. The report notes the Sprout will initially run Windows OS, but in later iterations may run Google's Chrome OS also.

Furthermore, the Sprout team is reportedly headed by Eric Monsef, a former Apple hardware executive. Sprout can be expected to release first for businesses and high-end consumers. The pricing and availability remains unknown, and it will probably be available at a per order basis.

HP earlier this month announced it would split into two listed companies, separating its computer and printer businesses from its faster-growing corporate hardware and services operations. The printing and personal computing business, to be known as HP Inc, will be led by Dion Weisler, currently an executive in that division. HP's current chief executive, Meg Whitman, will lead the new Hewlett-Packard Enterprise, which will house the corporate hardware and services operations. She will also be chairman of HP Inc.

Carvey is a 3D Carving Machine for the Designer in You
India Contributed 26 Percent of Global DDoS Attacks in 2014: Symantec