HP at the ongoing Gamescom 2019 in Cologne, Germany unveiled a range of its new Omen and Pavilion gaming hardware. The list of new gaming hardware, including the Omen X 27 Display as well as new Pavilion Desktop and HP's first AMD-powered Pavilion Gaming 15 laptop. The company also launched its Omen Mindframe Prime Headset and Omen Encoder Keyboard. Further, a new Omen Command Center that is designed to offer a central gaming hub to gamers also got released that can be accessed through any Windows 10 PC via the Windows Store.

The star announcement that took place at the HP event at Gamescom 2019 was the launch of the new Pavilion Gaming 15 laptop that comes with up to AMD Ryzen 7 processor, paired with up to Nvidia GeForce GTX 1660Ti and Max-Q design. The gaming laptop also has an angular black chassis and sports full-HD display with 144Hz and 60Hz refresh rate options.

HP has provided a dual-fan design on the latest Pavilion Gaming 15 model along with a wide rear corner vent and enlarged air inlets that all are touted to help deliver maximise airflow. The machine also has a Wi-Fi 5 option. HP earlier this year also unveiled its Intel-powered Pavilion Gaming 15 laptop.

For desktop gamers, HP brought the new Pavilion Gaming Desktop that carries a 15L design with expansion slots for up to three storage drives. There is also DIY upgradability for memory, graphics cards, network cards, and Wi-Fi cards. 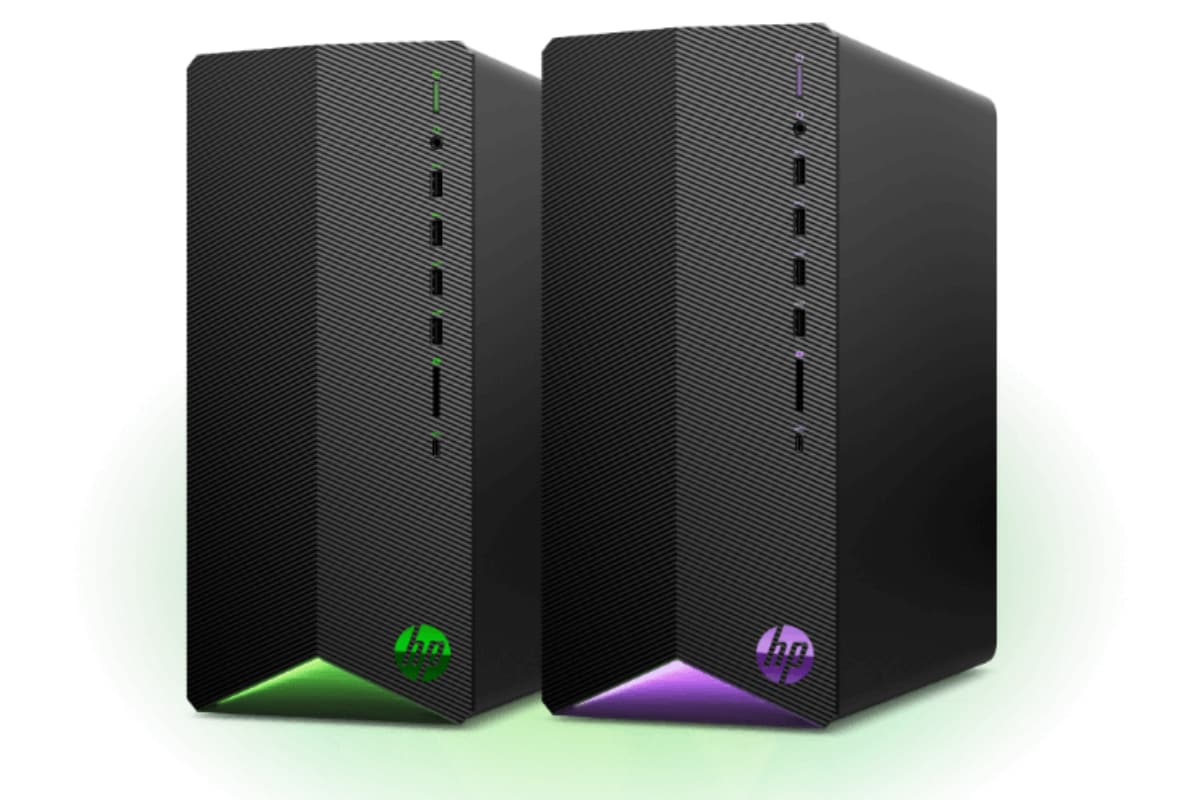 The latest Pavilion Gaming Desktop has CPU options of up to ninth-generation Intel Core i7 or third-generation AMD Ryzen 7 processors, paired with graphics of up to Nvidia GeForce RTX 2070 and latest GeForce RTX 2060 Super as well as up to 32GB of DDR4 RAM.

The new Pavilion Gaming Desktop will be available for purchase starting August with an initial price of $699.99 (roughly Rs. 50,100). 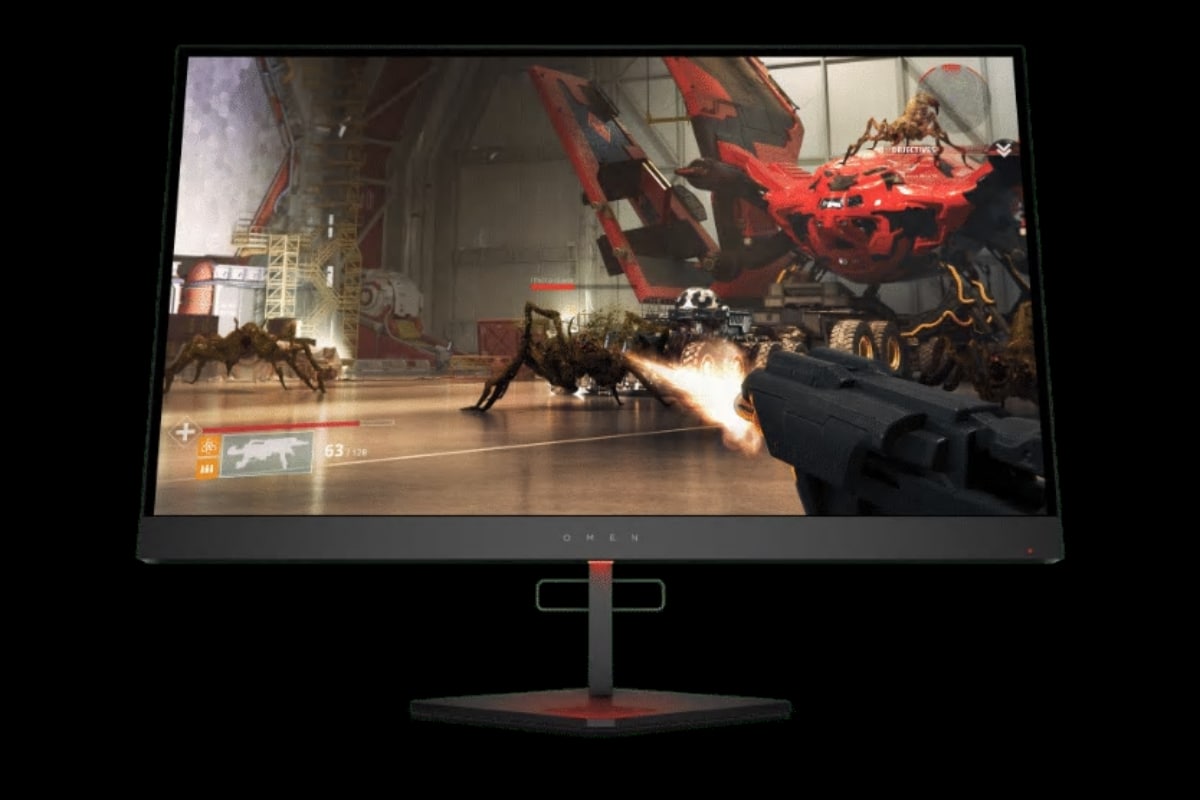 In terms of other major accessories that HP announced at the Gamescom 2019 is the Omen Mindframe Prime Headset that has an active cooling feature via FrostCap technology and built-in 7.1 surround sound powered by C-Media Xear. The headset also has environmental noise cancelling (ENC) microphones to block ambient sound.

The Omen Mindframe Prime Headset will be available in Europe with a starting price of EUR 199.99 (roughly Rs. 15,900).

Particularly the Omen Command Center is designed to offer a central place to gamers where they can earn rewards and learn about new gaming tactics and skills. The Center also includes a My Games feature to let gamers manage their devices and access their game libraries from one location. There is a new Profiles feature that enables gamers to create game-based profiles. Furthermore, the Command Center supports Omen Sequencer Keyboard and Photon Mouse.

Details about the India launch of the new Omen and Pavilion hardware are yet to be revealed. However, the Omen Command Center is already available for download on Windows 10 PCs.