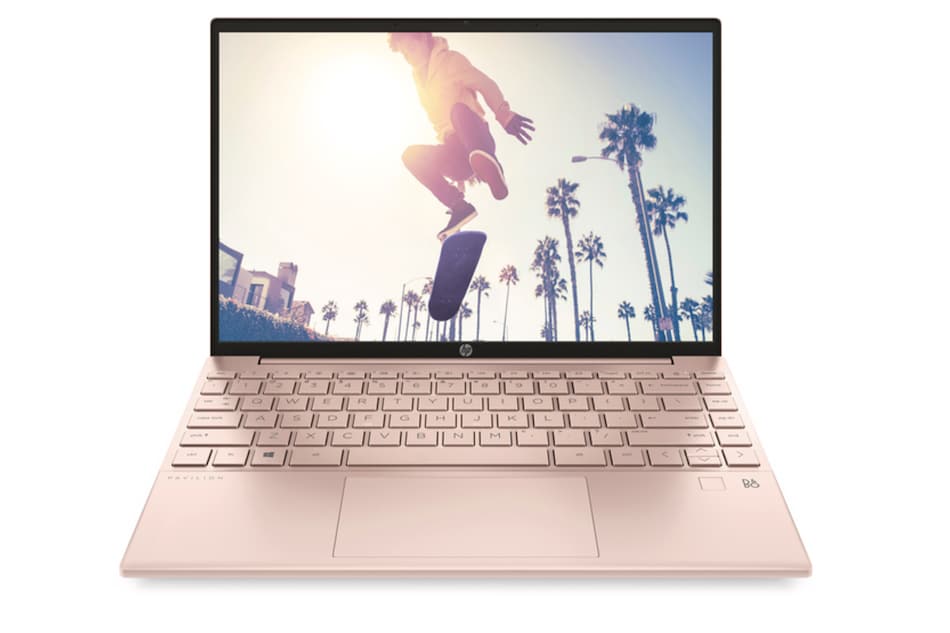 HP Pavilion Aero 13 claims to offer up to 10.5 hours of battery life

HP Pavilion Aero 13 laptop powered by AMD processor has launched in India. The lightweight notebook weighs under 1kg and is powered by the AMD Ryzen 5 and 7 5800U mobile processor paired with AMD Radeon graphics. The laptop offers 90 percent screen-to-body ratio and the company says that it is made with post-consumer recycled and ocean-bound plastics. HP Pavilion Aero 13 has a complete magnesium aluminium chassis and a four-sided thin bezel for a premium look. The laptop runs on Windows 10 and is expected to be upgradeable to Windows 11 later this year.

The new HP Pavilion Aero 13 laptop is priced in India at Rs. 79,999 for the model that integrates an AMD Ryzen 5 5600U processor and Rs. 94,999 for the model that is powered by the AMD Ryzen 7 5800U processor. The notebook is available in three colour palettes Pale Rose Gold, Ceramic White, and Natural Silver. It is up for grabs at all HP World stores and store.hp.com/in online site.

As mentioned, the HP Pavilion Aero 13 runs on Windows 10 but will be upgradeable to Windows 11 later this year. It features a 13.3-inch WUXGA (1920 x 1200) IPS display with anti-glare coating, 400 nits brightness, 16:10 aspect ratio, and 100 percent sRGB. It is powered by the AMD Ryzen 5 5600U and AMD Ryzen 7 5800U processor options paired with AMD Radeon graphics. HP says it can last for up to 10.5 hours on one charge thanks to the 45Wh Li-polymer 3-cell battery. The laptop is bundled with a 65W adapter for fast charging.