After launching its 11-inch and 14-inch Chromebook laptops at IFA 2014, HP on Monday announced its low-cost Windows 8.1 based offering, the HP Stream 14.

The Stream 14 is listed on the HP UK website as 'Available' along with a price tag of GBP 229 (roughly Rs. 17,800) and detailed specifications. The launch date in other regions is yet to be known.

Aimed at competing with the low-cost Chromebook offering since it was first mentioned by Microsoft in July, the HP laptop features a 14-inch HD (768x1366 pixels) resolution BrightView WLED-backlit display. The HP Stream 14 also houses 32GB of inbuilt storage, with 25GB of Dropbox storage along with a 100GB of OneDrive storage on a 2-year subscription. The laptop also features a HP TrueVision front-facing HD webcam with integrated digital microphone. 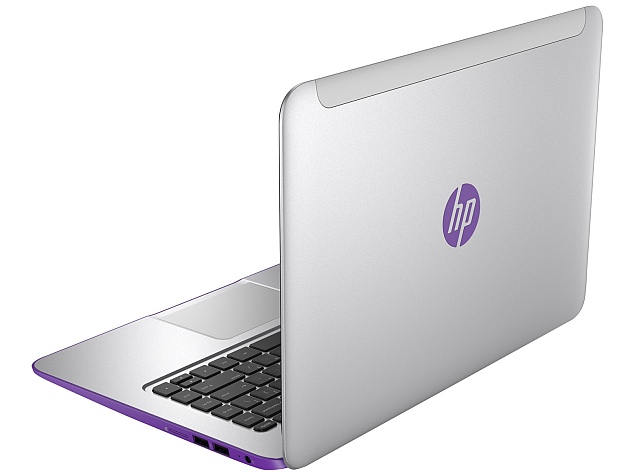 Some of the pre-installed software that comes with the HP Stream 14 are McAfee LiveSafe, Adobe Shockwave Player, CyberLink Media Suite, Evernote, Netflix, Skype, and TripAdvisor.

Notably, the HP's Chrome OS-based counterpart for the HP Stream is based on an Nvidia Tegra K1 processor, and is priced aggressively at $299 (roughly Rs. 18,130) onwards.