HP on Thursday launched its latest ultra-thin notebooks and a 2-in-1 convertible laptop-tablet hybrid in India, meant for enterprise customers.

HP claims that both the new EliteBook laptops share a tough, cutting-edge design, and use a magnesium-lithium alloy and a reusable carbon fibre material. 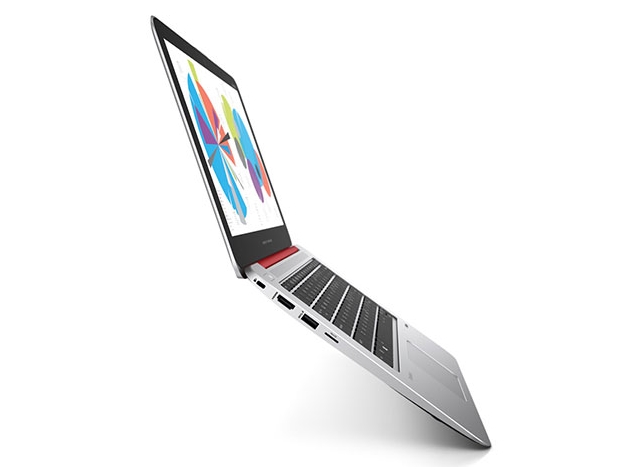 Both the Elitebook Folio 1020 notebooks come with a choice of Intel Core M processors (Core M-5Y51 or Core M-5Y71) and 8GB of RAM, and SSD hard drive storage configuration options from 128GB to 256GB. Both machines are fanless for quieter operation, and HP claims that the battery is rated to deliver up to 9 hours of usage time.

"The HP EliteBook1020 represents game-changing innovation in both materials and mechanical engineering to create the world's lightest business notebooks in a form factor that enables our customers to be more productive in more places," said Rajiv Srivastava, Vice President and General Manager, PPS, HP India. "Customers demand not only a stylish, thin and light notebook, but also a device that delivers advanced security and can withstand the rigorous demands that come with a highly mobile lifestyle - and the HP EliteBook 1020 delivers this complete solution."

Coming to the HP Elite x2 1011 G1, the convertible laptop-tablet hybrid is priced starting from Rs. 85,000, and comes with bundled with a Power Keyboard. The Windows 8.1 Pro detachable tablet features an 11.6-inch display and is available in two screen resolution models - 1366x768 pixels and 1920x1080 pixels. 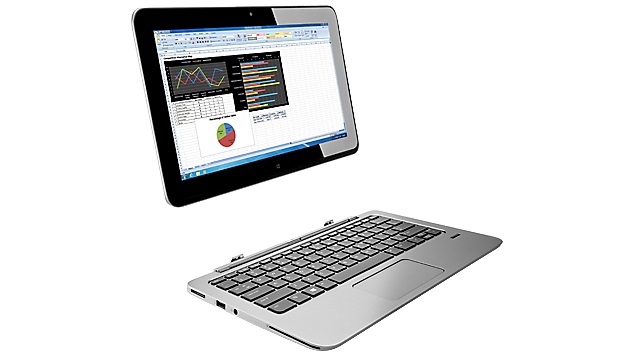