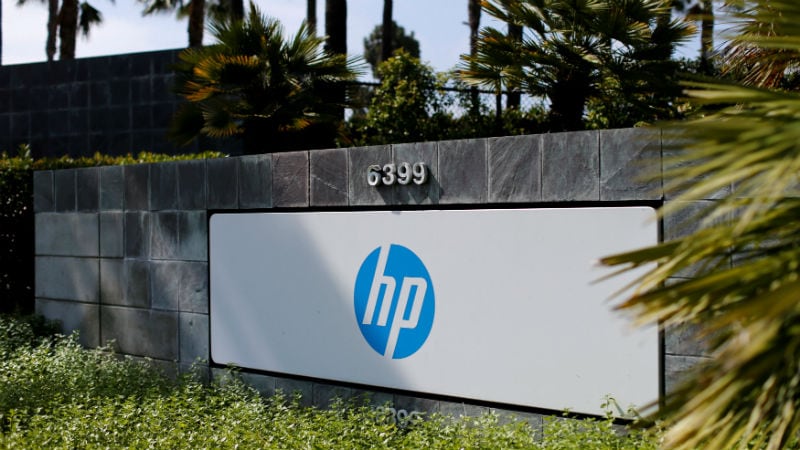 HP reported better-than-expected quarterly results and raised its full-year adjusted profit forecast on Thursday, as it benefits from strong growth in its personal systems business and its acquisition of Samsung's printer business.

Shares of the company, formed out of the 2015 split of Hewlett-Packard Co, were, however, down 3 percent in after-market trading in low volumes.

Margins at the business fell for the third straight quarter, while revenue from the segment rose about 11 percent to $5.19 billion (roughly Rs. 36,300 crores), above analysts' estimate of $5.11 billion.

The Palo Alto, California-based company had the top position in worldwide PC shipments in the second quarter with a 23.9 percent market share, according to research firm International Data Corp's data.

HP Inc raised its forecast for full-year adjusted profit to between $2 and $2.03 per share, from $1.97 and $2.02 per share earlier. Analysts on average were expecting $2, according to Thomson Reuters I/B/E/S.

Excluding items, HP Inc reported a profit of 52 cents per share for the third quarter ended July 31, one cent above the average analyst estimate.

Analysts on average had expected revenue of $14.27 billion.