HP Chromebook x360 11 G4 EE is powered by the Intel Celeron multi-core processor. It features a 360-degree hinge, a damage-resistant touchscreen. It also supports the optional USI Garaged Pen, that allows students to create, edit, write, and draw in four modes – laptop, tablet, tent, or stand. The laptop comes with an integrated HD camera and microphones. There is an option to get an 8-megapixel auto-focusing world-facing camera as well. The machine also features Wi-Fi 6 and HP Extended Range Wireless LAN for connectivity. 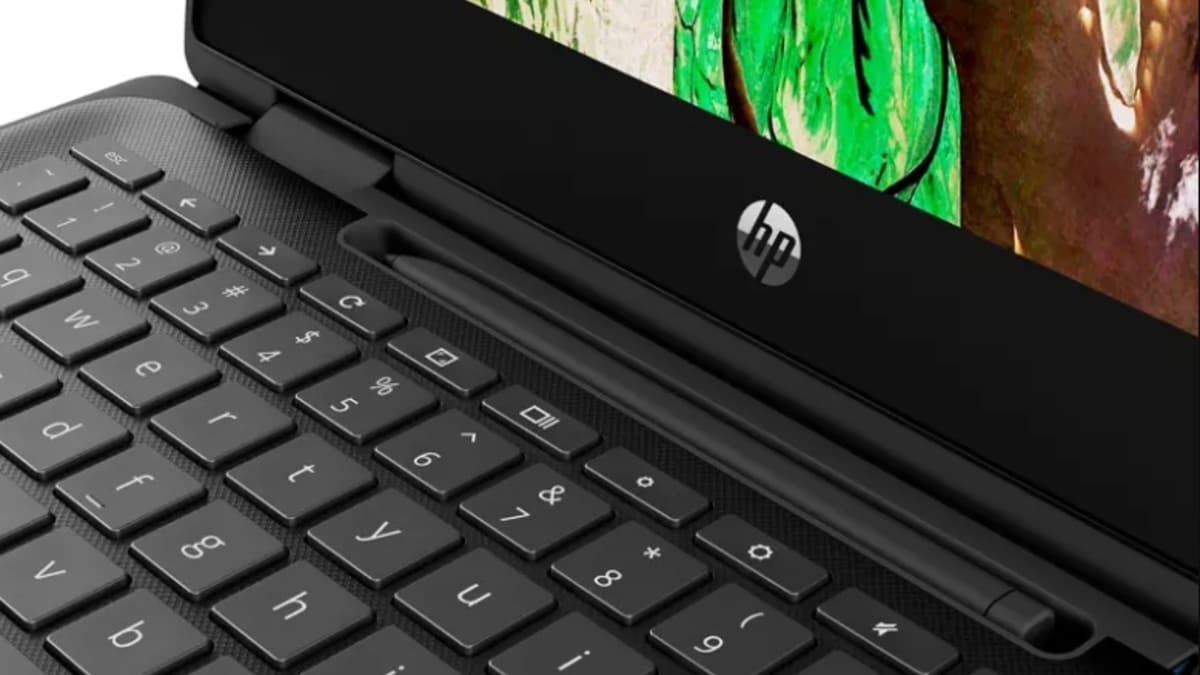 HP Chromebook x360 11MK G3 EE is powered by a MediaTek processor, and “empowers students with a personalized interactive, cloud-based learning experience.” The laptop comes with a 360-degree hinge.

HP Chromebook 14 G7 is designed for teachers and is powered by an Intel processor. It features a 14-inch display, an ultrawide HD webcam, and dual microphones. Connectivity options include multiple HDMI and USB Type-C ports. The machine supports docking via USB Type-C port to add an additional display or other accessories.