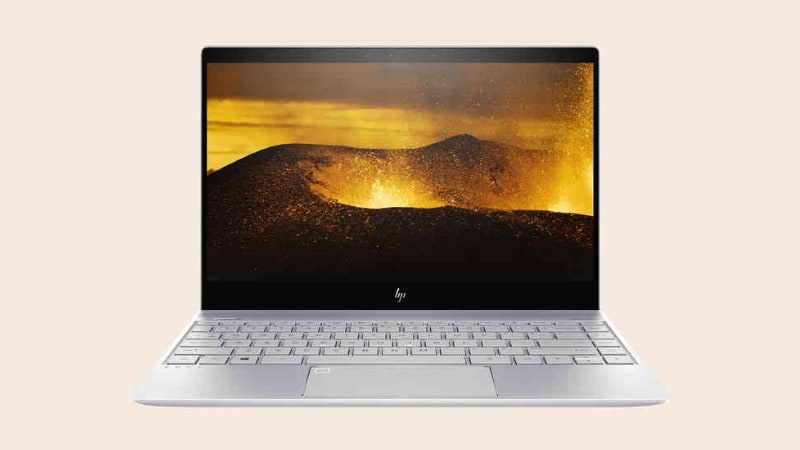 "The Spectre and ENVY premium lineup of PCs inspire the imagination and enable filmmakers and artists to reinvent and create," Ron Coughlin, president of Personal Systems, HP Inc, said in a statement.

The pen's U-shaped stainless steel kickstand - with the ability to function from flat up to 165 degrees - is optimised for inking in several angles. The device has a 12.3-inch diagonal 3K2K (3,000 x 2,000) display with six million pixels giving users better screen readability and visibility.

The detachable keyboard provides a strong magnetic force to stay attached in any mode, along with a full-sized keyboard and responsive glass trackpad.

It has an eight-hour battery life and HP Fast Charge technology that charges the laptop from 0 per cent to 50 percent in 30 minutes.

Further, the new Envy x360 and Envy 13 and Envy 17 laptops bring high performance empowering users to change how they work, create and play.

The HP Envy 13 and Envy 17 laptops offer a durable metal chassis in natural silver and silk gold colours. The devices have sleek angular lift hinges that allow the fan to easily circulate air while offering a more comfortable typing experience.

Boasting an Ultra-HD display with more than eight million pixels and quad speakers with discrete amplifiers, the device offers an HD WDR camera with wide viewing angels and are fitted with Intel Core i3, Intel Core i5 and Intel Core i7 processors.

The HP Envy x360 15.6-inch diagonal convertible is redesigned to pack the technology and versatility needed to be a laptop or a tablet.

Offered in dark ash silver and natural silver colours, the laptop has a micro-edge display, unibody aluminum chassis and fluid geared hinge that provide quality and durability to it.

Windows Ink Certification with a high precision N-tig stylus makes it easy for users to take notes and mark up documents while the UHD IPS display option gives more than eight million pixels.

Specially designed for prosumers, the laptops can easily multitask with the latest Intel Core i5 and Intel Core i7 and AMD A9, A12 and FX processors.